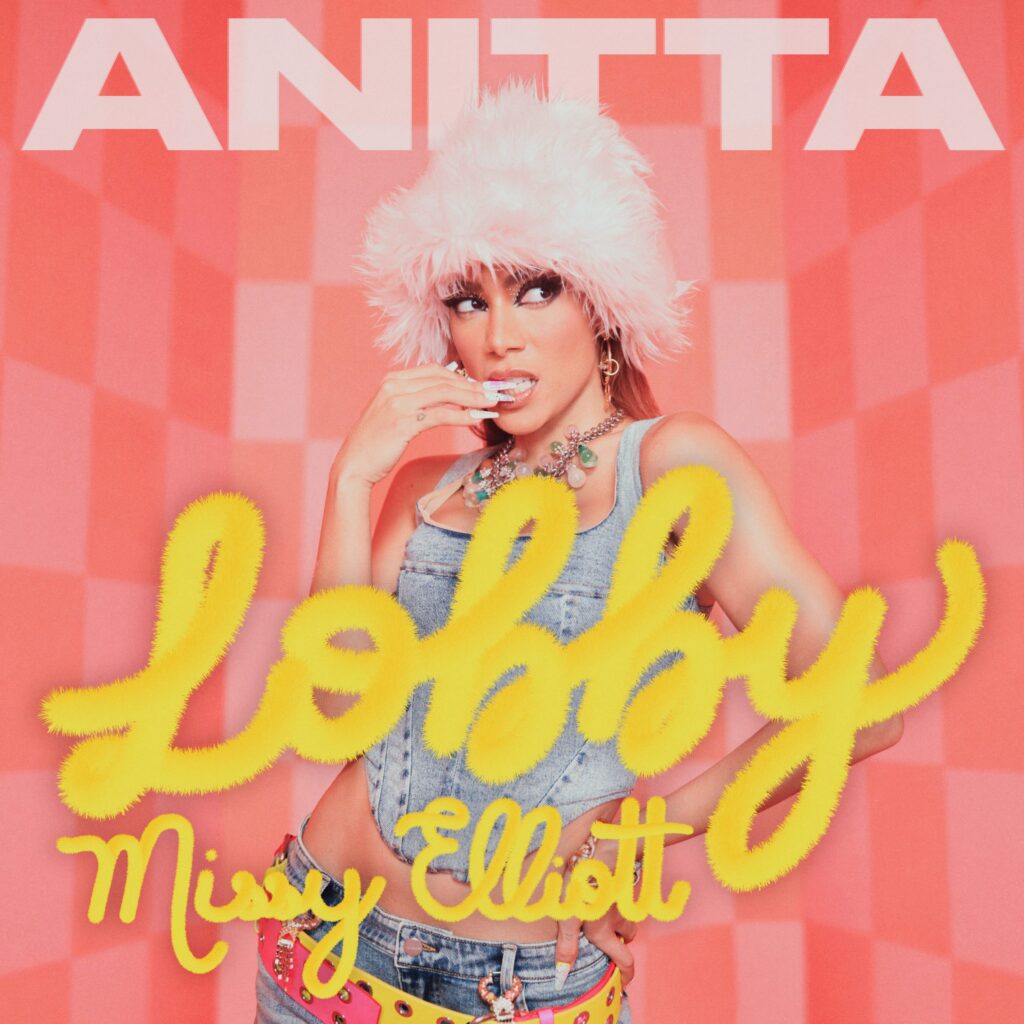 The Brazilian pop superstar Anitta is enjoying a US breakout this year, and it looks set to continue with her new Missy Elliott collab. “Lobby,” from the new deluxe edition of Anitta’s album Versions Of Me, is a smoothly grooving disco-pop track built around a thinly veiled metaphor: “Kiss me from the roof to the lobby.” Missy also gets in a bar about parking in her garage. You get the idea.

The colorful Arrad-directed video is, of course, set in a hotel, and it works in a few fisheye-lens shots that call back to Missy’s breakthrough video “The Rain.” “Lobby” is pure pop, though, all the way down to production credits from Ryan Tedder and Zach Skelton. Listen below.