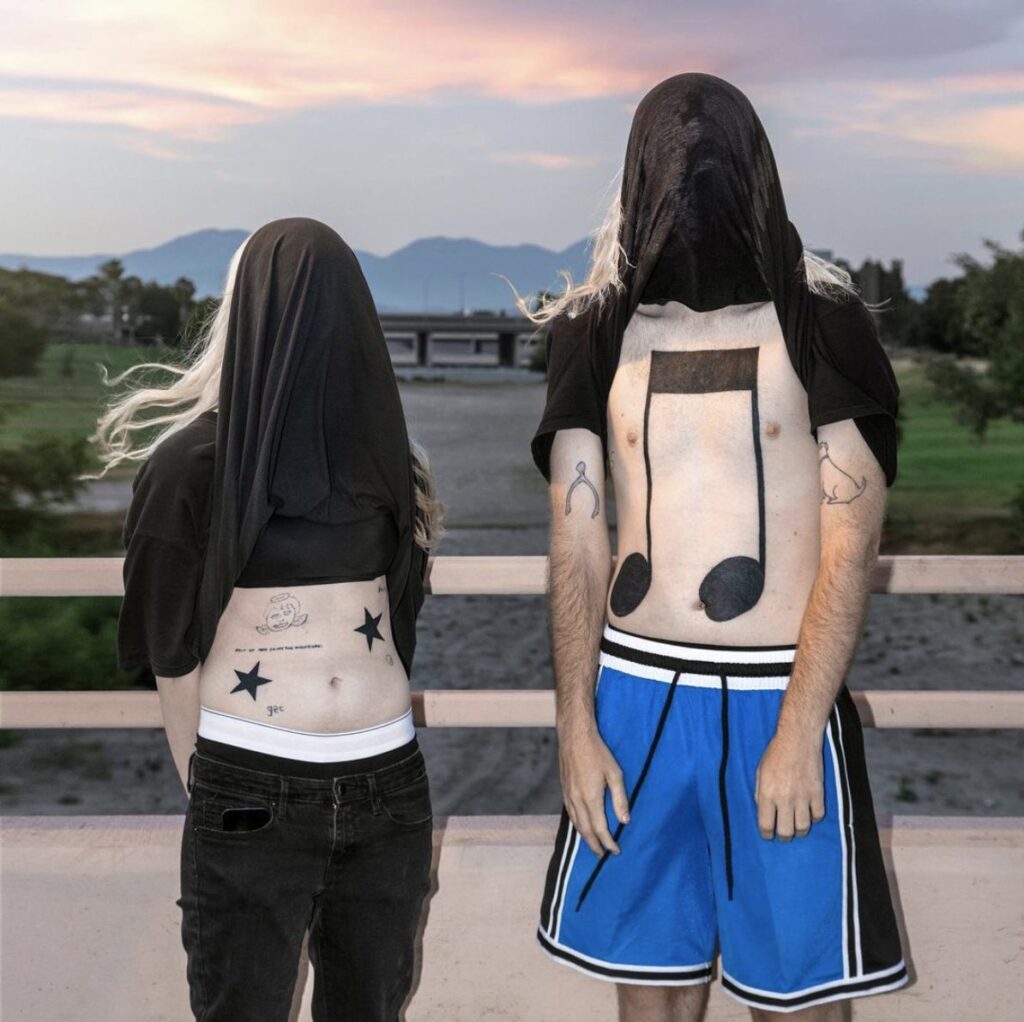 It’s only been a little over two years since 100 gecs released their debut album 1000 gecs, but they have become massive in that time. Last year, they released a star-studded remix album and the hyperpop pair has been producing for the likes of Rico Nasty and 3OH!3 and Pussy Riot.

Around this time last year, they released a bop of a Christmas single called “sympathy 4 the grinch” and, now that they’re in the midst of a North American tour, the duo is sharing the first single from their sophomore album, 10000 gecs. It’s called “mememe” and it’s a bratty, blasted-out banger that is not about memes, despite its title. “You’ll never really know anything about me” goes its forceful hook. Check it out below.