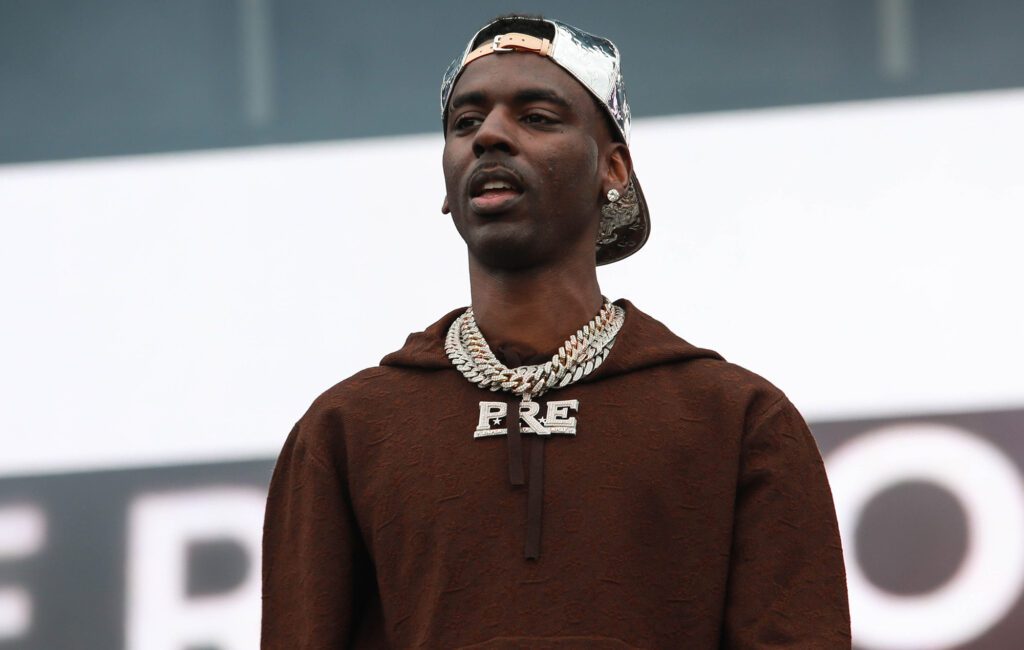 The rapper – real name Adolph Robert Thornton Jr. – was shot and killed in November 2021 as he entered a bakery in his native Memphis. He was 36 years old.

‘Paper Route Empire Presents: Long Live Dolph’ is set for release on January 21. Its lead single, Jay Fizzle’s ‘LLD’ featuring Ricco Barrino, has been released. Listen to it below.

Paper Route Empire CEO Daddyo issued a statement about the release. “My best friend, brother, and loyal business partner, Dolph was loved and admired by people all over the world,” Daddyo said to Rolling Stone.

“He led by example and influenced so many people both near and far. The world will never be the same without Dolph but I know he’d want me to continue his legacy by working hard to push all our artists to the next level and make PRE an international brand. I hope his fans love it as much as I do.”

Last month, Gucci Mane issued a Young Dolph tribute track of his own, titled ‘Long Live Dolph’, which received its own music video.

It was reported last week (January 6) that a first-degree murder warrant has been issued for a suspect connected to Dolph’s killing, identified as 23-year-old Tennessee native Justin Johnson.