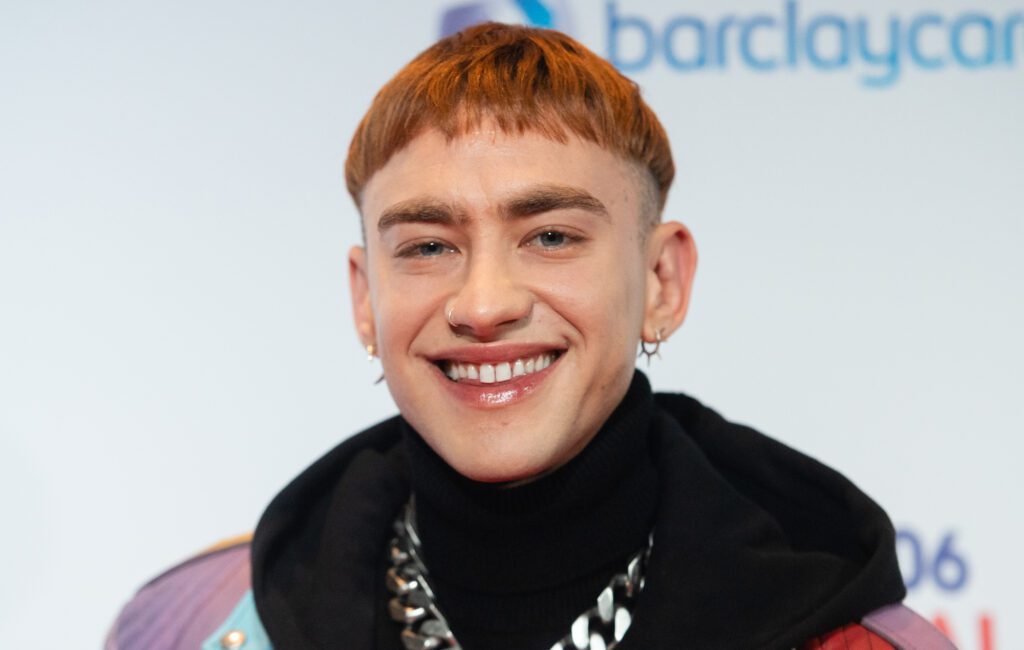 Years & Years’ Olly Alexander has opened up about going solo in a new interview, saying the move was “coming for a long time”.

The pop star is still using the Years & Years moniker for his musical output, but is no longer working with his former bandmates Mikey Goldsworthy and Emre Türkmen.

Speaking to the Guardian, he said he had decided to continue to operate under the band name because he “didn’t want to let Years & Years go”.

While Alexander maintained that the split was amicable, as previously suggested in an official statement last March, he conceded that “bands are like marriages” and “any separation is difficult”. He also explained that he and his bandmates had grown apart in their ideas for what the group should be doing.

“Early on, we were more or less on the same ship, trying to steer in the same direction, and then just clearly we weren’t any more,” he said. “It was definitely the best thing for us, to go our separate ways, rather than try to make it work.”

Alexander said that he had wanted to perform on The X Factor, but that had been a “huge issue within the group”. “That felt like it would be too pop and that being on TV like that was kind of lame,” he said.

He added: “After the first album, we never felt good about anything as a band. That’s when it all started, really […] And obviously, I don’t want to speak for them, because I can’t [but] it was coming for a long time.”

Alexander will release ‘Night Call’, his first Years & Years album as a solo artist on January 21. Speaking in an interview last year, the musician said the record was inspired by “hookups” and the clubbing scene, and served as an “escape” from the struggles of the last two years.

Meanwhile, in October last year, the star teamed up with Kylie Minogue on the track ‘A Second To Midnight’. The song featured on the ‘Guest List Edition’ of Minogue’s 15th studio album, ‘Disco’.