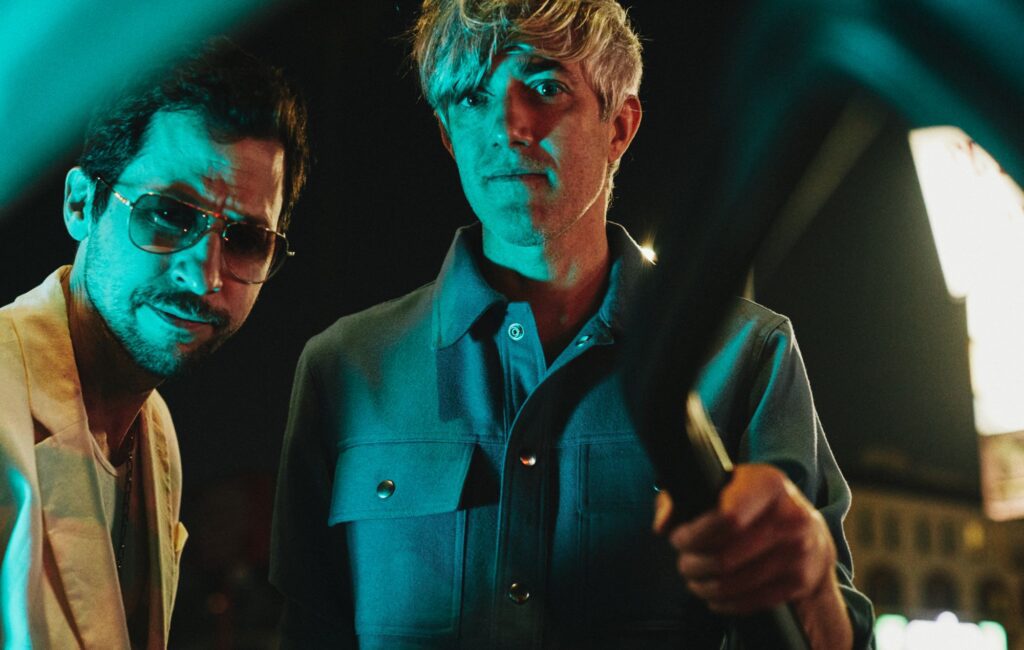 We Are Scientists have announced details of new album ‘Lobes’ and a new UK and European tour – find all the details below and buy tickets here.

The duo’s eighth studio album and follow-up to last year’s ‘Huffy’ LP, will come out on January 20, 2023. A first single from the album, ‘Operation Error’, was released last week.

Discussing the new album, frontman Keith Murray said: “Lobes is the name of a cereal of black spheres invented by [bassist] Chris Cain (don’t ask). Obviously, the record has little to do with breakfast, but I loved the associations that the word has with cerebral biology, and the evocation of sci-fi, and a sense of something both fundamentally human and utterly unknowable.

“The word “lobes” makes me think of the body horror films of David Cronenberg, but also of the chatty comedies of manners of Whit Stillman. I really love the reaction it evokes in people: everybody knows the word “lobes,” but for whatever reason, being challenged to define it consistently scares them, or angers them, or makes them laugh, or makes them tell me to “shut up.”  What a great reaction to such a benign word.  It’s also pretty fun to say. Lobes.”

Listen to new single ‘Operation Error’ below alongside details of the band’s new UK and European tour for 2023.

After the album’s release, We Are Scientists will play a host of UK and European gigs including a show at London’s newly refurbished KOKO venue on March 3.

Find the full list of ‘Show Lobes’ tour dates below. Pre-sale tickets are available here from Wednesday, September 28 for those that have pre-ordered ‘Lobes’, before a general ticket sale here on Friday, September 30.

In a statement, Chris Cain said of new track ‘Operation Error’: “It starts with what sounds like a countdown timer for some kind of destructive alien device, but ends up being a countdown timer for one of the punchiest little pop songs on Earth. So the usual first-listen reaction is joy mixed with quite a bit of relief.”

“I have a tendency to deliver hot takes and to get extraordinarily overheated about utterly inconsequential things,” singer and guitarist Keith Murray said of the song, which nods to his “big mouth”.

Speaking to NME in 2019, We Are Scientists talked about their origins in New York in 2005. “That era in New York City, where we’d moved just a couple of years prior, was a really fertile music scene,” explained Chris Cain.