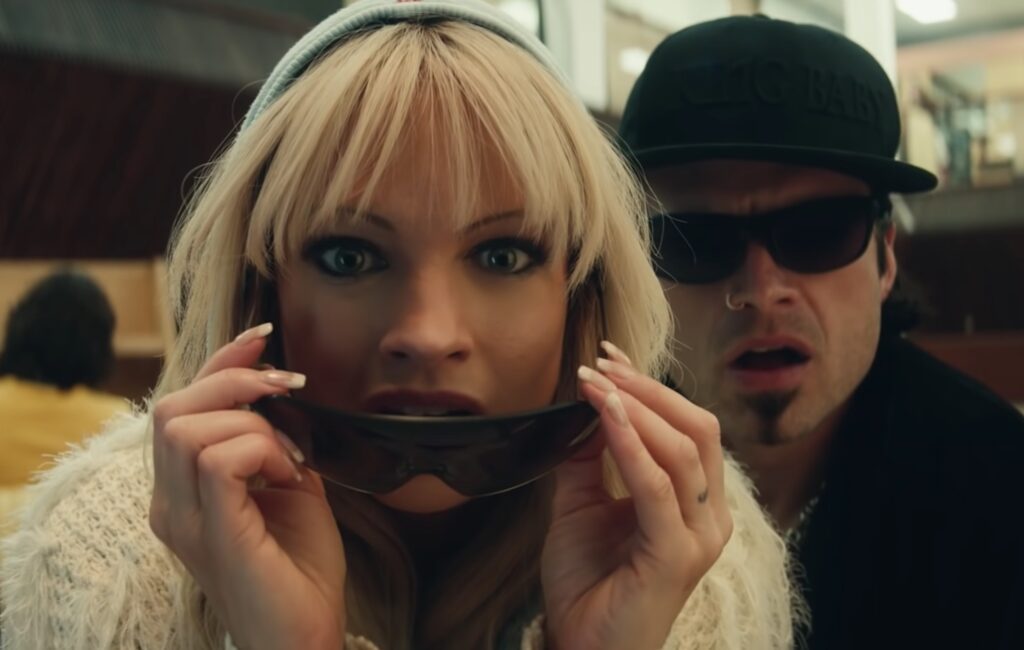 The first trailer has been shared for Hulu miniseries Pam & Tommy – check it out below.

Lily James and Sebastian Stan will star as Pamela Anderson and Tommy Lee in the new original limited series for Hulu, which is set to come out on February 2 next year.

Also included in the cast are Nick Offerman, Taylor Schilling and Andrew Dice Clay, while Seth Rogen and Evan Goldberg executive produced the eight-episode series. It was directed by Craig Gillespie (I, Tonya).

The show will follow the pair’s marriage in 1995 through to the birth of their children and the leak of their honeymoon sex tape.

Watch its first trailer below:

“I know Sebastian, he’s playing me. From what he’s told me, really beautiful story,” Lee said when asked for his thoughts on the show by Entertainment Tonight.

“I think a lot of people would think it’s one thing, but it’s really about privacy and how things got crazy then. There’s different laws now.”

Discussing his thoughts on the adaptation of this period of his life, Tommy Lee went on: “The story’s actually cool. What actually happened wasn’t, but [Stan] tells me it’s pretty wild. I feel like it was forever ago. But it’s a cool story and people need to know. It’s cool. I’m stoked.”

One who’s not as keen on the idea is Courtney Love, who called the series “fucking outrageous” and warned that it could accentuate Anderson’s “complex trauma”.

Love added that she had recently been approached for permission to use one of her Rolling Stone covers in “this piece of shit”. “I said ‘fuck no’,” she said. “Shocked. Gentleman don’t approve this sort of thing.”

Of James’ elaborate transformation into Pamela Anderson, Moe said her hair and makeup took “anywhere from three to five hours every morning before we even started filming.”