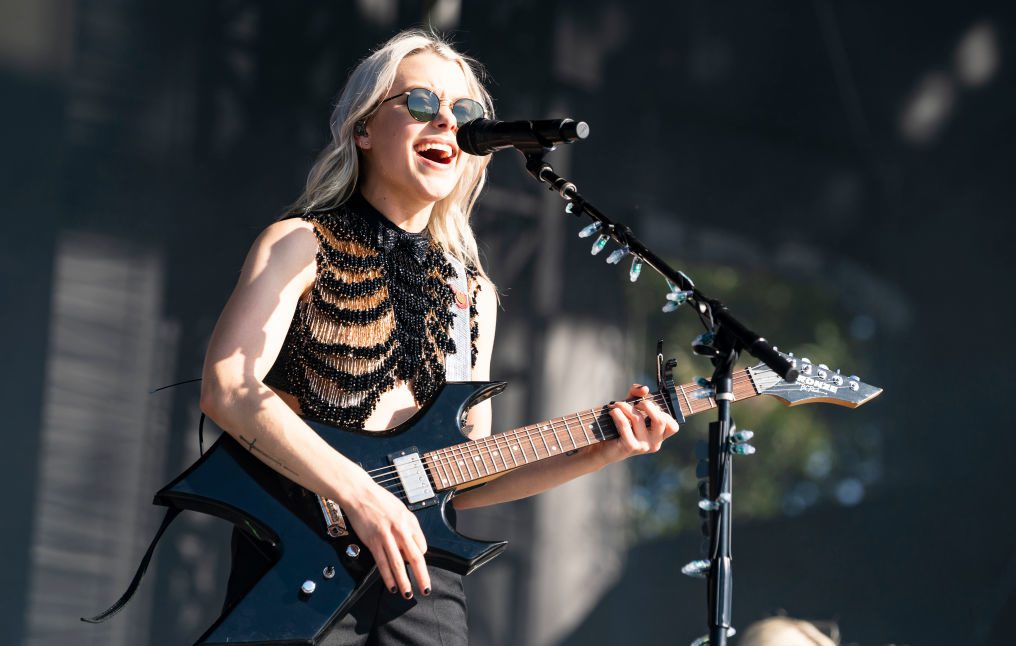 Phoebe Bridgers’ Austin City Limits performance is set to air today (December 4) on PBS, and ahead of its release the show has shared a sneak preview.

The clip sees the singer-songwriter deliver a performance of ‘I Know the End’, the fourth single from her second studio album, 2020’s ‘Punisher’.

Bridgers – whose Austin City Limits episode also includes a set from Olivia Rodrigo – introduces the song by explaining that the lyric “I hate Texas” is a joke and then she proceeds to discuss its origins.

You can see the clip of Bridgers’ performing ‘I Know The End’ below:

When Bridgers performed ‘I Know the End’ at the Austin City Limits Music Festival earlier this year – a different event from the TV taping – her set was cut off, prompting her to tweet “lol fuck acl.”

Footage shared to Twitter by fans shows Bridgers and her band building up to the finale of the track, only for the sound to be abruptly cut off. In the clip, Bridgers can be seen continuing to play to the end of the track despite the interruption.

Austin City Limits apologised, attributing the premature end of the singer’s set to a “miscommunication on stage by ACL Festival personnel”. The festival followed up its apology with a donation to Texas Abortion Funds, which Bridgers recently supported through a cover of Bo Burnham’s ‘That Funny Feeling’.

The performance marked the first time they’ve performed together since 2018.