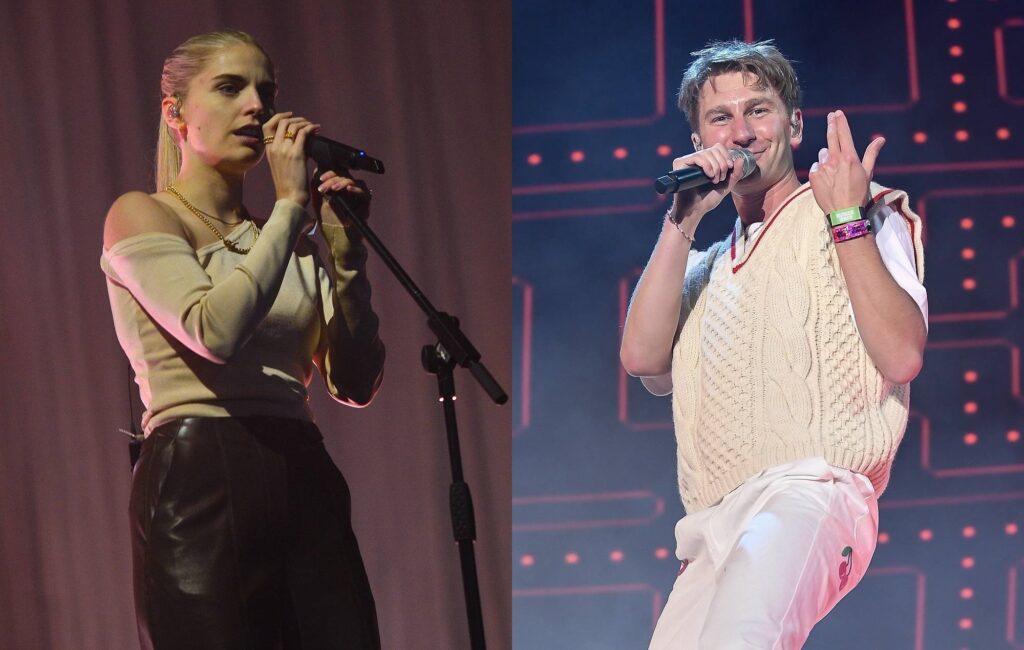 The track was performed on a rooftop as part of a Deezer was session. You can view the performance below.

The band have previously performed covers by a host of artists including most recently The Weeknd‘s ‘Blinding Lights’ and Beyoncé‘s ‘All Night’.

London Grammar’s latest cover was the fourth single to be released by Glass Animals from their 2020 album ‘Dreamland‘ and featured an accompanying music video which saw frontman Dave Bayley wandering the streets of London under quarantine, pulling a wagon loaded with music gear and making his way to an empty venue.

Reviewing the album, NME awarded ‘Dreamland’ four stars and said it was “stuffed with effervescent nuggets of pop gold.”

Meanwhile, Glass Animals previously remixed London Grammar’s single ‘Lose Your Head‘ earlier this year following on from CamelPhat’s own reworking of the track.

The single featured on London Grammar’s album third album ‘Californian Soil‘ which also received four stars from NME and was described as a “band reborn”.

It added: “While previous album ‘Truth Is A Beautiful Thing’ was a sombre affair, a new energy saturates ‘Californian Soil’. Fizzing with club sounds and filled with bright lyricism, London Grammar are more confident, and more fun, than they’ve ever been.”