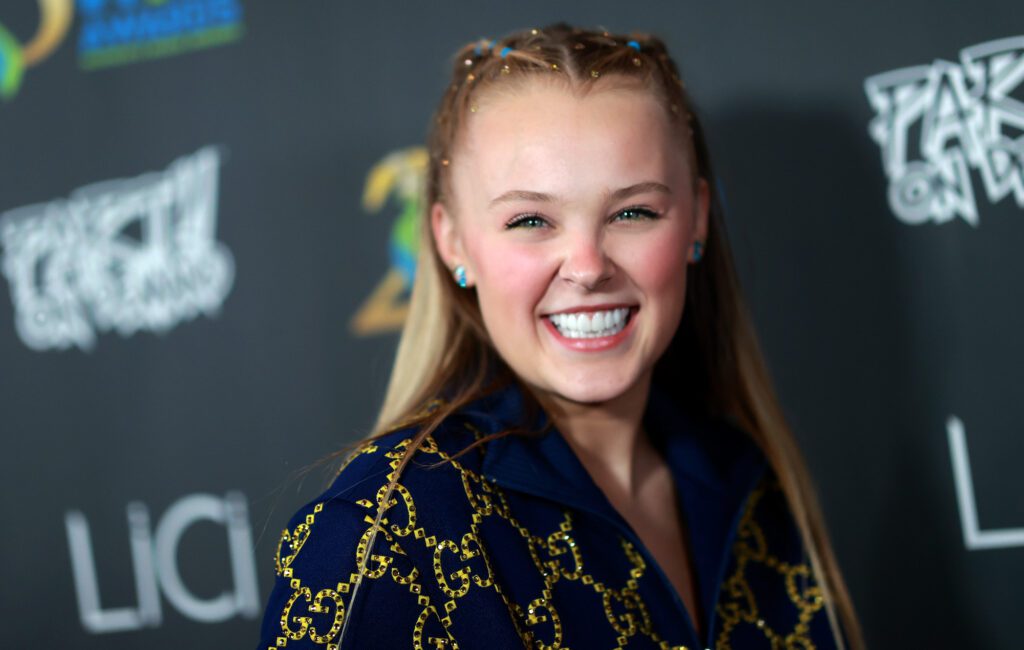 JoJo Siwa toasted Halloween this week by dressing up as iconic horror character Pennywise for her latest performance on Dancing With The Stars.

The influencer and pop star is currently a contestant on the long-running TV series, a US counterpart to the BBC‘s Strictly Come Dancing.

On yesterday’s (October 25) edition of the show, Dancing With The Stars held Horror Night, Siwa and her partner Jenna Johnson performed a jazz dance to the track ‘Anything Goes’ by District 78.

“That was scary,” DWTS and former Strictly judge Len Goodman said. “If ever a dance captured the flavour of a book, that was it.”

Earlier this year, DaBaby denied that he was taking a shot at dancer and YouTube personality Siwa on a recent track.

Back in February, the North Carolina rapper released a new freestyle called ‘Beatbox’, featuring the lyrics: “Turn me up, n****s gon’ see why/ N***a, you a bitch, JoJo Siwa (Bitch).”

Following the track’s release, fans took to social media to discuss the lyrics, with many believing he was comparing his opposition to 17-year-old Siwa.

DaBaby has now clarified that the lyric was not a diss, stating that his daughter is a big fan of the dancer and has all the products she’s released.

“@itsjojosiwa my 3 year old princess is your number 1 fan. I bought her every product you have out,” he tweeted. “She think she you. Don’t let em trick you into thinking id ever have a problem with you. My word play just went over their heads. All love on my end shawty, Keep shinning!”