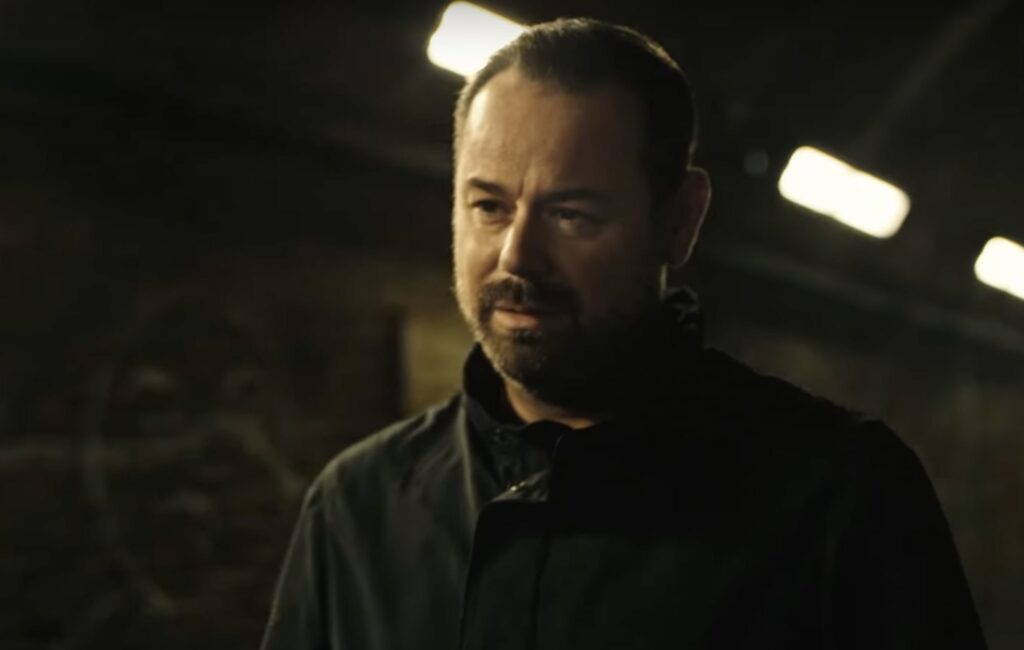 Danny Dyer stars in Kate Nash’s new video for ‘Wasteman’, in which he goes on a mission through the streets of London – scroll down the page to watch it now.

The song mixes garage and piano melodies as its creator urges listeners to dump partners who aren’t good for them.

“I’m not about it / I’m on my own shit,” Nash sings in the chorus, adding in a later verse: “Every time you tell me that you hate me / You don’t seem to leave, just wanna berate me […] Every time I look inside the mirror / I can see that girl, I think I used to be her.”

In the video, Dyer shares a similar message with his daughter Sunnie, before bumping into contemporary dancer Gaby Diaz and causing her to drop her wallet. The actor goes on a mission, following her to return her belongings as she dances through the streets and he adds his own moves into the mix.

“‘Wasteman’ is about owning your power and being in a confident enough place to call someone out for their bad behaviour in a toxic relationship,” Nash said in a press release. “It’s realising you deserve better. It’s the moment you recognise yourself again and see yourself smile after years of fighting for respect in a relationship.

“You learn over the years that the most important respect comes from yourself and that you can choose who you have in your life. Basically, if they ain’t treating you right and your friends are sick of telling you they’re not worth it, dump them. It’s giving London sass with a throwback to my UK garage and piano roots #nomorewastemen.”

‘Wasteman’ follows Nash’s February release, the “tween-pop anthem” ‘Imperfect’. “With ‘Imperfect’ I was able to sink quickly back into the mind of my 13-year-old self and sing through my hairbrush once again,” the musician explained at the time, adding that it was inspired by “the pop women of my teenage years, women like Stacie Orrico, Michelle Branch, Vanessa Carlton and Ashlee Simpson”.

Both ‘Wasteman’ and ‘Imperfect’ are expected to feature on Nash’s fifth album, which is set to be released in 2023.