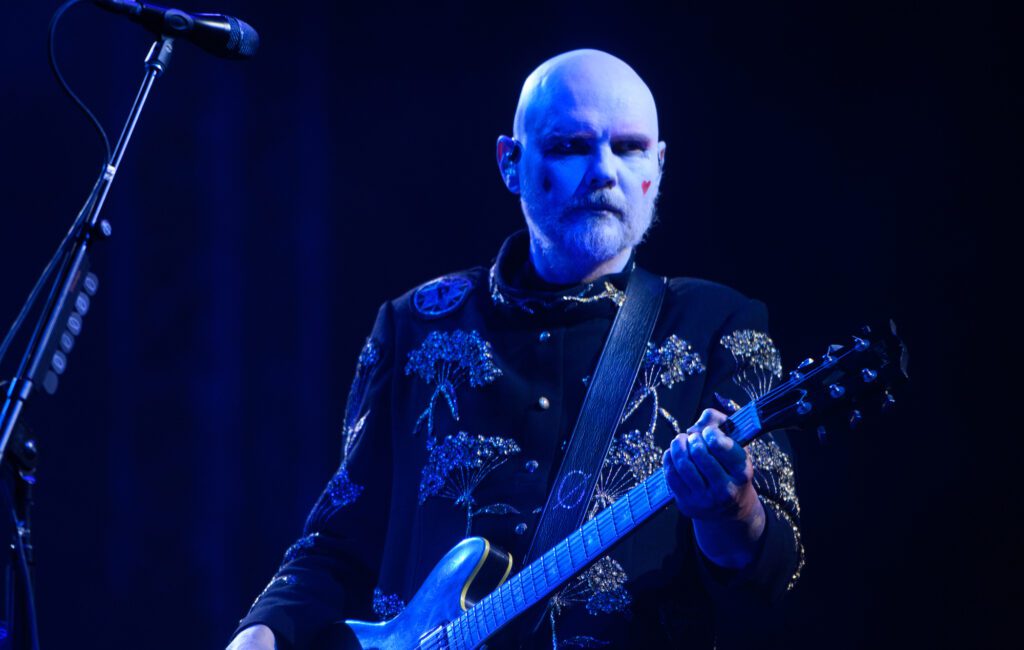 Billy Corgan dusted off some of his pre-Smashing Pumpkins tracks during a run of intimate acoustic shows this month – check out the videos below.

As Stereogum reports, the frontman has performed at Madame ZuZu’s tea shop in the Chicago suburb of Highland Park, Illinois over the previous two weekends (on October 2/3 and October 9/10).

Footage from Corgan’s stripped-back gig on Saturday (October 9) has since emerged on YouTube. The first half of the set consisted of songs by the musician’s early goth-rock band Marked, including opener ‘Now That I Feel This Way’, ‘First Curse’ and ‘The Dream’.

Appearing under the banner of ‘William Patrick Corgan Early Years 1985-1990’, the singer then treated those in attendance to a string of early Pumpkins material, playing ‘Pain’, ‘The Vigil’, ‘There It Goes’, ‘With You’ and more.

You can see a selection of fan-shot videos from the show below, with the full set available to watch here.

Back in July, Smashing Pumpkins said they were “halfway through” working on a new album, the follow-up to last year’s ‘CYR’. The as-yet-untitled new record was announced last October, and the band began recording earlier this year.