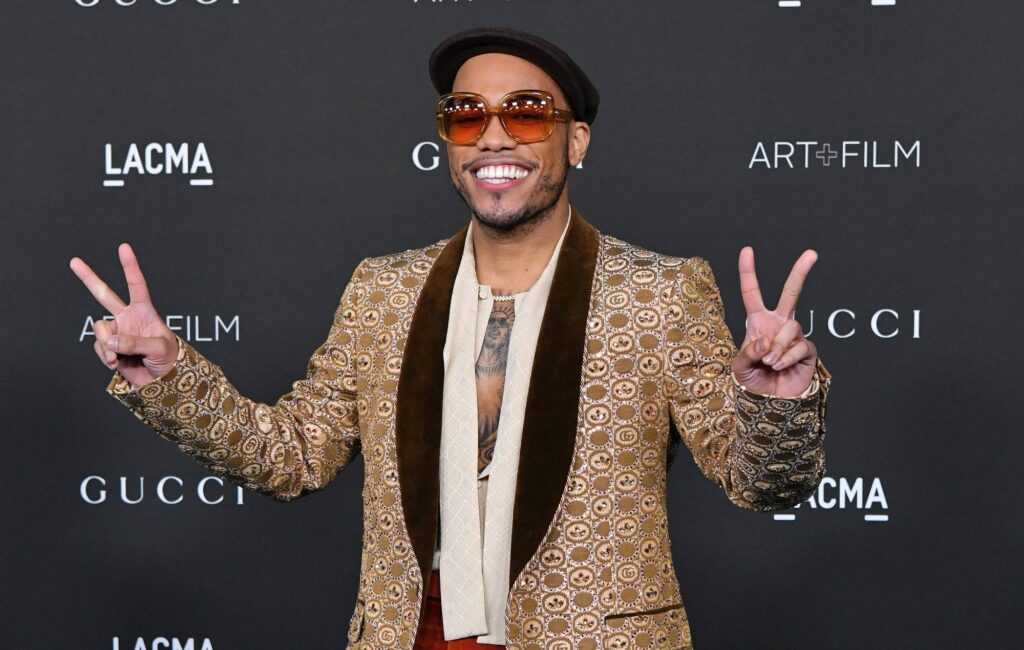 Anderson .Paak has become the latest musician to guest-star on Sesame Street – you can watch him singing about holidays with Elmo and Cookie Monster below.

The rapper, producer and Silk Sonic member will feature in tomorrow’s episode (January 13) of the long-running children’s TV series, and his appearance has been previewed with a new musical clip online.

In the video, .Paak is joined by Elmo and Cookie Monster to sing a song that explains the concept of holidays.

The trio sing about the various holidays which take place annually throughout the year in ‘H Is For Holiday’, which you can watch below.

Eilish’s appearance saw her rework her song ‘Happier Than Ever’ for a duet about the joys of counting with The Count. Musgraves, meanwhile, sang about “all the colours of the world” with a number of Sesame Street characters.

In other .Paak news, the artist’s collaborative album with Bruno Mars, ‘An Evening With Silk Sonic’, recently surpassed a billion streams following its release in November.

.Paak praised Mars in an interview that same month, saying that working with Mars is like having “a cheat code”.

“Everybody told me the cheat code is linking up with this dude,” .Paak said. “Get Bruno on your side, and yeah, it’s dope.

“It couldn’t have happened unless it was organic and natural and every day we would get to the studio and it was a blast. It was just jokes. Some days we didn’t even make no music, we just laugh all day and talk shit and ramble. We were having too much fun, man.”