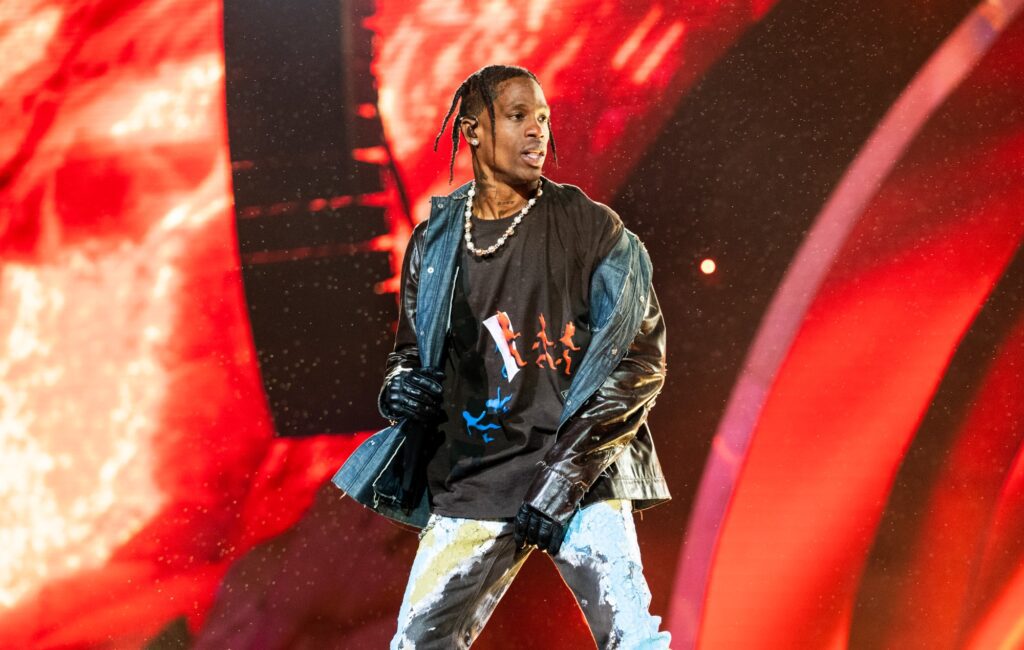 Nike has postponed the rollout of their Cactus Jack Air Max 1 sneaker collaboration with Travis Scott following the crowd surge tragedy at the rapper’s Astroworld festival that has left 10 dead.

As shared by Rolling Stone, representatives for Nike let fans know of the collaboration’s delay on their SNKRS app earlier this week, saying it was “out of respect for everyone impacted by the tragic events at the Astroworld Festival”.

The range was initially expected to arrive on December 16. Nike hasn’t made it clear when the sneakers will now be released.

Nike is just the latest brand to have made changes to products made in collaboration with Travis Scott following the tragedy, with Fortnite removing their Travis Scott emote from the game shortly after the festival took place.

Yesterday, nine-year-old Ezra Blount died in hospital after sustaining injuries from being caught in the crowd crush. Blount was taken to hospital and placed in a medically-induced coma, following critical injury to major internal organs, including his heart, brain, kidney and liver.

The Blount family have filed a negligence lawsuit against Travis Scott and Live Nation Entertainment, alleging improper crowd control and failure to provide proper medical attention, which they say “contributed to Ezra’s death”.

The lawsuit is one of over one hundred different ones filed against Scott, Live Nation and other parties involved, with attorney Ben Crump, who represents a number of those wanting to sue, saying “Nobody should ever die from going to a concert.

“So this lawsuit is not just about getting justice for them, but it’s about making sure that the promoters and the organisers know that you cannot allow this to ever happen in the future.”

Last week, Travis Scott’s team released a statement asking families of Astroworld’s victims to get in touch via email. Representatives say Scott is “distraught by the situation and desperately wishes to share his condolences and provide aid” to those affected.

In a statement previously provided to ABC News, Live Nation said it was cooperating with authorities and will “address all legal matters at the appropriate time”.