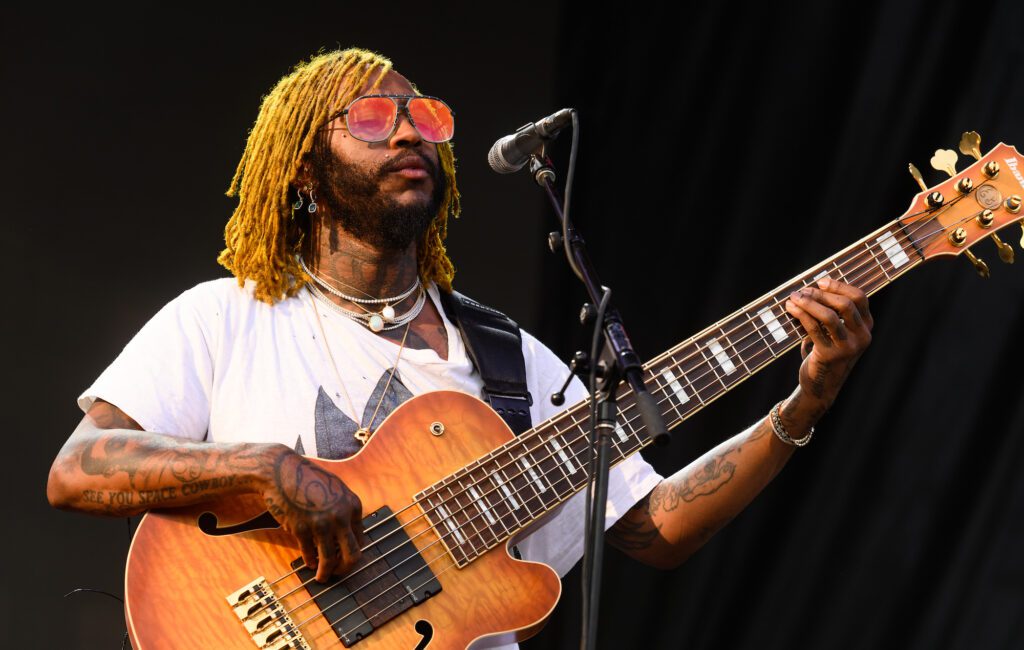 Thundercat has announced a last-minute show in Glasgow this evening (July 1) – see all the details below.

The LA musician had been due to support Red Hot Chili Peppers at the Scottish city’s Bellahouston Park tonight, but the concert was cancelled this morning due to an unspecified illness within the band’s team.

You can see the official concert poster below.

Thundercat last played Glasgow back in March as part of a 2022 UK and European tour. He showcased his latest studio album, 2020’s ‘It Is What It Is’, on stage at the city’s legendary Barrowland Ballroom.

Yesterday (June 30), the artist visited the Thundercat Pub + Diner in Glasgow. “THERES LITERALLY A BAR NAMED AFTER ME IN GLASGOW!!!” he captioned a pair of images on Instagram. “HOLY CRAP!!! I FEEL SEEN! LOL!!!”

“We are working on ways to reschedule. Pls hold onto your tickets & wait for an update soon,” they wrote of the cancellation in a statement.

“RHCP love Scotland & are deeply disappointed not to be able to perform the show. Thank you for your understanding.”

Earlier this month, A$AP Rocky was so late to arrive at the band’s Manchester show – where he was scheduled to provide support – that the Chilis ended up performing before him.

Both A$AP and Thundercat are due to rejoin Red Hot Chili Peppers as their 2022 tour resumes in Cologne, Germany on July 5 – see the full schedule of upcoming dates here.