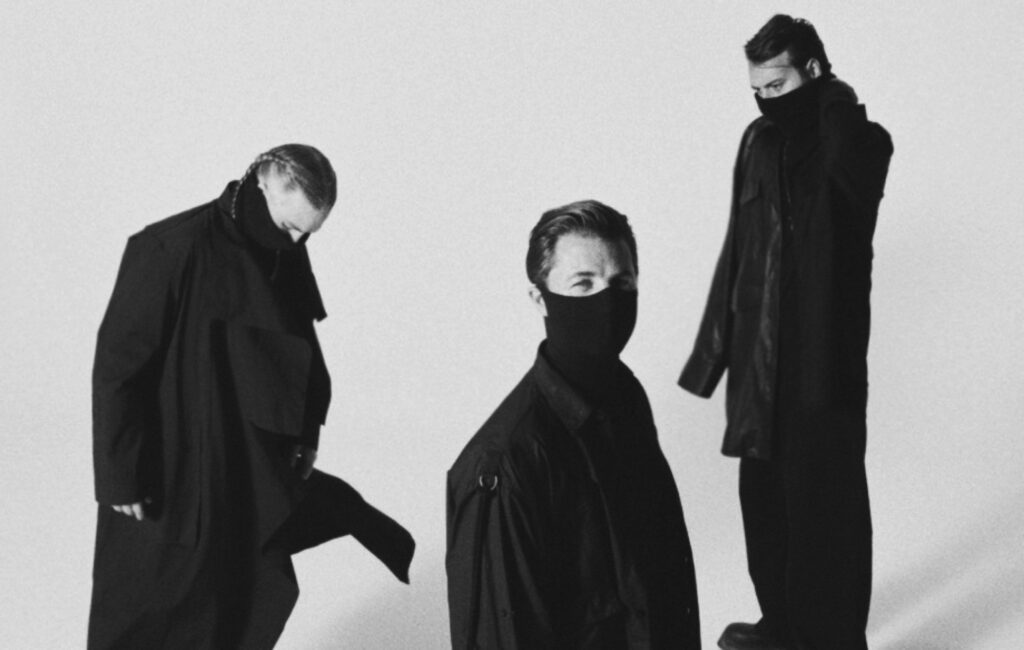 Swedish House Mafia have opened up about the “dangerous” mental pressures of the dance music industry.

Having teamed up with The Weeknd on their new single ‘Moth To A Flame’ (released last month), the EDM trio sat down with NME for this week’s Big Read interview to discuss their next chapter.

During the conversation, the group spoke about the “dark production and hard sounds” that feature on their forthcoming album ‘Paradise Again’, before addressing the challenging aspects of attempting to make it big in the dance world – especially given the tragic passing of Avicii in 2018.

“There is a lot of pressure mentally when you’re coming up,” Steve Angello told NME. “It’s a mindfuck. When you rise to the top very fast, it can be really dangerous.”

He added: “You need great people around you. We’ve had shitty people around us throughout the years, making you do stuff you don’t want to do and pushing you to levels you feel are bad for you. But, at the same time, that helped make this successful. We’re sitting here because of that experience, but we always had each other.” 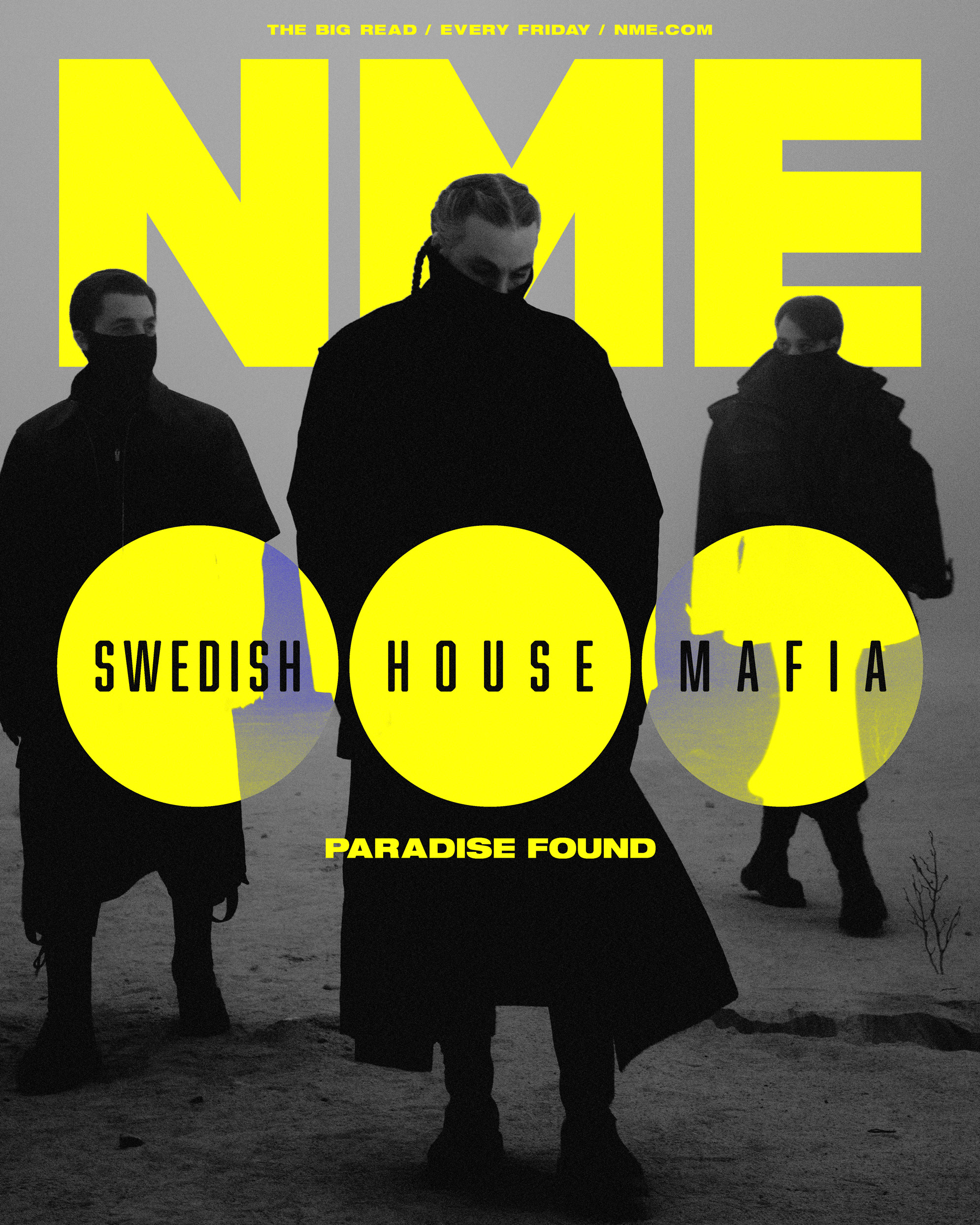 Sebastian Ingrosso then recalled the “close calls to fucking up” along the way. “We’ve taken drugs, drank too much and partied for 345 days of the year,” he told NME. “Sometimes I thank God that I survived, and you learn from that.”

He continued: “If you get a second chance, you take it. But I’m also really blessed to have these two guys next to me. I know I can talk to them about anything, but for solo artists, surrounded by people who just want to suck their blood, that’s hard.”

Axwell agreed: “Everything is moving so fast and you have to keep everything on point. When we started out, all we needed to worry about was vinyl and maybe a website. But now you need to be number one on TikTok, Instagram, have your own crypto coin and a six-pack. There’s so much going on and it all moves so quickly. Unless you can slow down the pace of the world, I don’t know what can be done.”

Elsewhere, Swedish House Mafia said that working with The Weeknd was one of their “proudest moments”. “His voice and his way of writing music is incredible,” explained Ingrosso, “and sonically we knew when our dark, melodic side met his, something interesting would happen.”

As for their upcoming new record, Angello described the project as a “love story” between the band.

Ingrosso told NME: “In the studio, some songs made us want to cry, dance and hug, because it felt like the best four minutes of the whole year, while others, as Steve says, make you want to drive your car straight into a wall.”

Head here to read more of our Big Read cover story with Swedish House Mafia, where they also discuss brotherhood, their hiatus, snobby criticism from rock bands, and what to expect from their new album ‘Paradise Again’.

‘Paradise Again’ is due for release in 2022, with Swedish House Mafia set to headline next year’s Coachella in April.