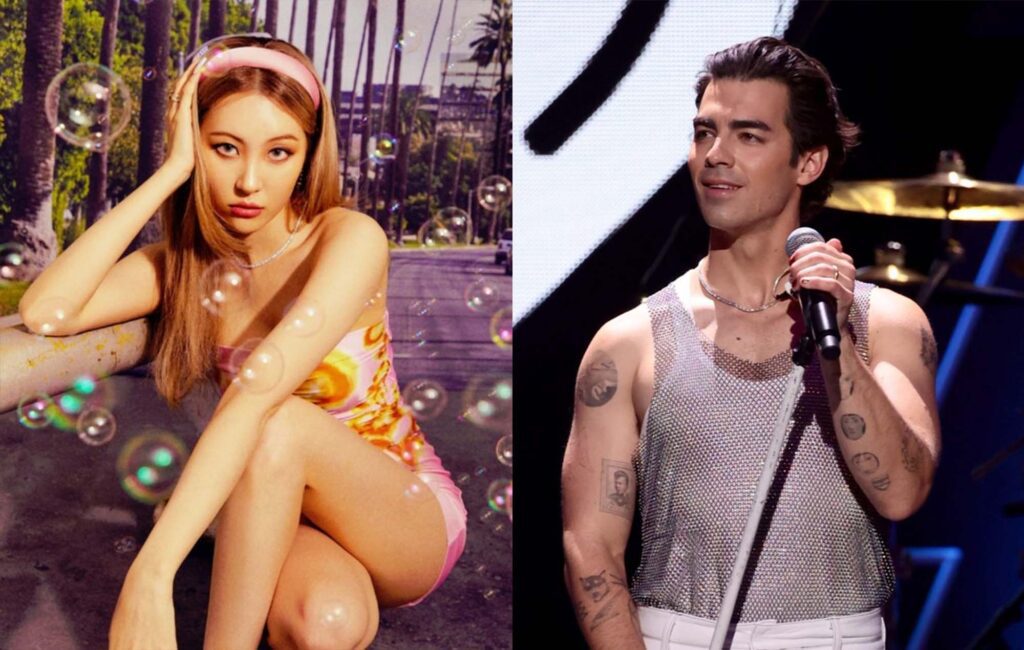 Sunmi has spoken up about her experience touring the United States with the Jonas Brothers during their 2009 world tour.

The South Korean singer had reflected on the experience of touring with the Wonder Girls alongside the Jonas Brothers in the latest episode of Spotify: Mic Check podcast.

On the latest episode of “Spotify: Mic Check,” @miyaohyeah takes us on a journey of her life—from when she left her home at 13 to when she joined (and left) Wonder Girls to when she eventually became a solo artist. Hear more about #SUNMI’s story: https://t.co/PnUXMNkzPF pic.twitter.com/fEHbEHk5Ax

The group, which at the time was completed by Sunye, Sohee, Yeeun and Yubin, had accompanied the trio on the North American leg of their tour that year as opening acts, alongside pop-rock band Honor Society and special guest Jordin Sparks.

“The experience of promoting K-pop in front of a large audience on a tour with Jonas Brothers is still very precious to me,” she recalled. “We toured about 50 cities and we met a lot of [audiences].”

Sunmi then went on to reflect how sentiments toward K-pop vastly differ from that period. “Now people around the world are enjoying K-pop a lot. But no one knew about K-pop at the time and even [fewer] people knew about my country, South Korea. I felt very lonely,” she admitted. “Everything was unfamiliar at the moment”.

The singer recently dropped a new single titled ‘Oh Sorry Ya’ on March 8, in collaboration with Spotify Singles as part of the platform’s new EQUAL X Spotify Singles project, which aims to uplift female artists in celebration of International Women’s Day.

‘Oh Sorry Ya’ was co-produced by Sunmi herself, alongside Los Angeles-based songwriting duo LYRE. “It’s an honour to be part of this meaningful project on behalf of artists from Asia,” said Sunmi. “The collaboration process with the female producer team LYRE was inspiring, and I am happy to present such a good result.”