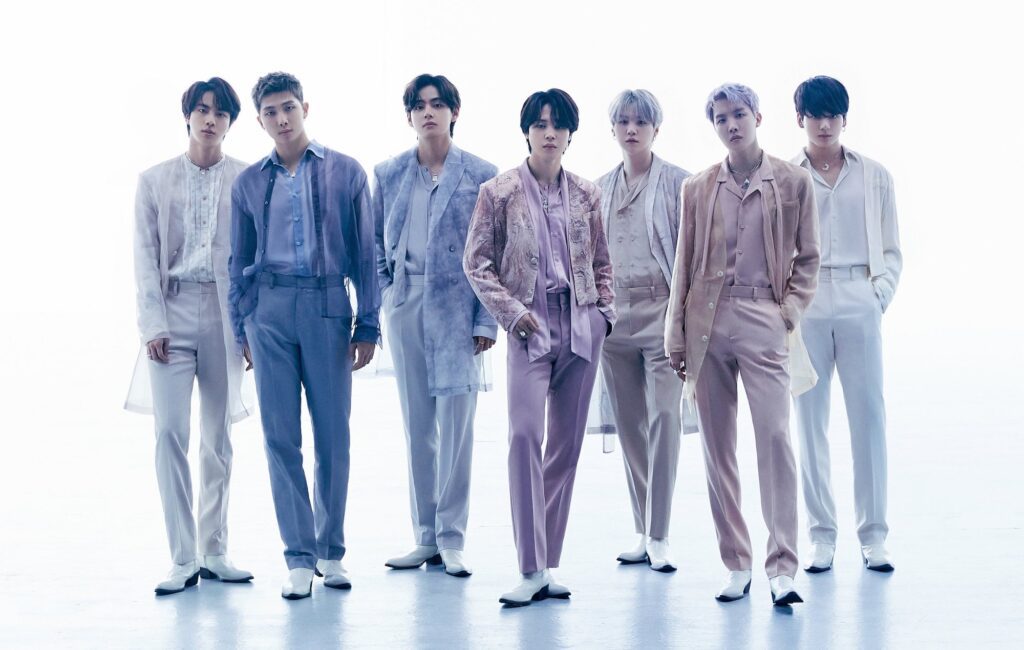 A lawmaker from South Korea’s main opposition party has proposed a revision bill to allow pop celebrities to serve an alternative form of service in place of compulsory military duty.

On September 19, representative Kim Young-bae of the Democratic Party of Korea proposed a bill that mandates pop celebrities who have received merits from the government — such as BTS’ Order of Cultural Merit awarded by former president Moon Jae-In in 2018 — should be allowed to serve an alternative form of military service.

Kim’s proposal suggests that existing provisions in place for athletes, actors, directors and classical musicians who have made a significant international impact should be expanded to include decorated pop celebrities.

He added that BTS’ recent appointment as ambassadors of Busan City is one way the boyband are actively serving South Korea’s national interests. “I believe pop celebrities will make important contributions to the national interest, including promoting a bid to host the 2030 World Expo in Busan, through doing alternative military service,” said the politician.

If passed, the revision will allow the members of BTS to replace their compulsory military duty with alternative forms of service to promote national interests such as their ongoing Busan City ambassadorship.

As of June 2021, the members of BTS have been granted a special deferment that has allowed them to postpone their enlistment from the usual maximum age of 28 to 30 on the basis of having been awarded the Order of Cultural Merit.

BTS’ eldest member Jin will be turning 30 this December, leading to the recent intensification of discussions surrounding alternative forms of military service or exemptions for pop celebrities such as the boyband.