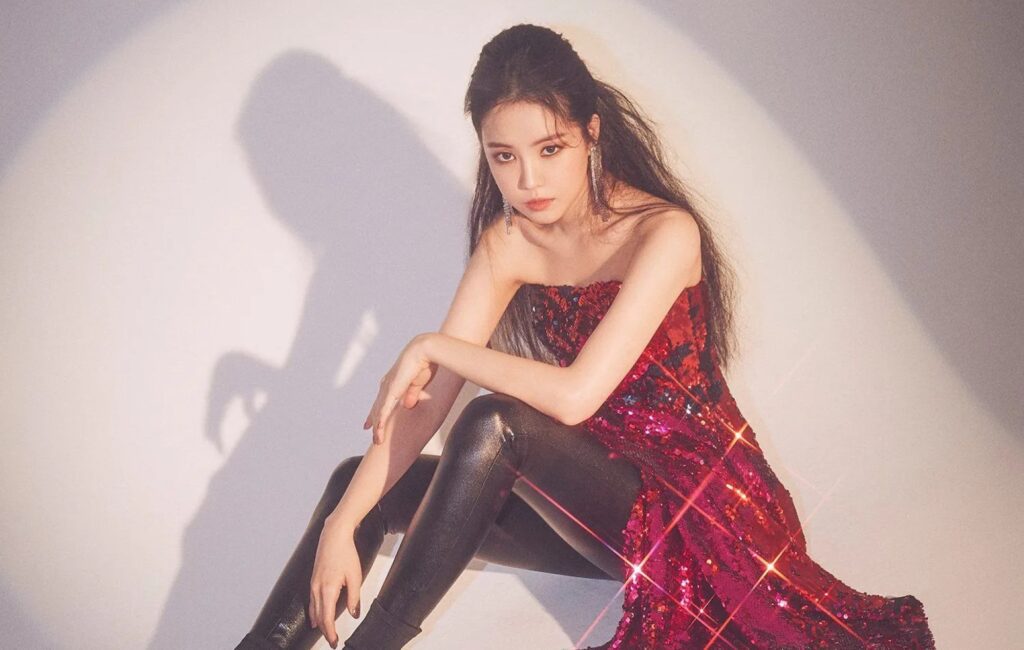 Apink’s Son Na-eun will not be participating in promotional activities for the group upcoming special album.

Last December, IST Entertainment (formerly known as Play M Entertainment) announced that Apink would be making a comeback with all six members in February 2022. At the time, the agency assured fans that Apink would “continue promoting as a team, both together and separately” with their current lineup moving forward.

Earlier this week, however, IST Entertainment issued a new statement to announce that promotions for Apink’s upcoming comeback will only feature five members “due to sudden scheduling conflicts”, as translated by Soompi.

“The agency did our absolute best to adjust schedules and keep communication open so that Apink’s special album, which is for their meaningful 10th debut anniversary, would have all six members for the promotions,” it said.

IST Entertainment added that, apart from the album jacket photos and the music video, promotional activities for Apink’s forthcoming album will only feature the members Chorong, Bomi, Jung Eun-ji, Namjoo and Hayoung.

YG Entertainment, which sixth member Son Na-eun signed to last year as an actress after leaving Play M Entertainment, confirmed the news through a statement released to South Korean press.

“Son Na-eun will be unable to participate in activities other than the jacket and music video of the special album due to difficulties in coordinating the schedule for her next project under discussion,” said YG Entertainment, as translated by Koreaboo.

“Although it’s unfortunate that they cannot be together, we ask for your support for the special album and the members,” it added.

Apink’s forthcoming February comeback will mark their first since the release of their ninth mini-album ‘Look’ in April 2020, featuring the lead single ‘Dumhdurum’ and six other B-side tracks while under Play M Entertainment. The six-piece’s return will also mark the end of the longest hiatus for the group yet, since their debut in 2011.