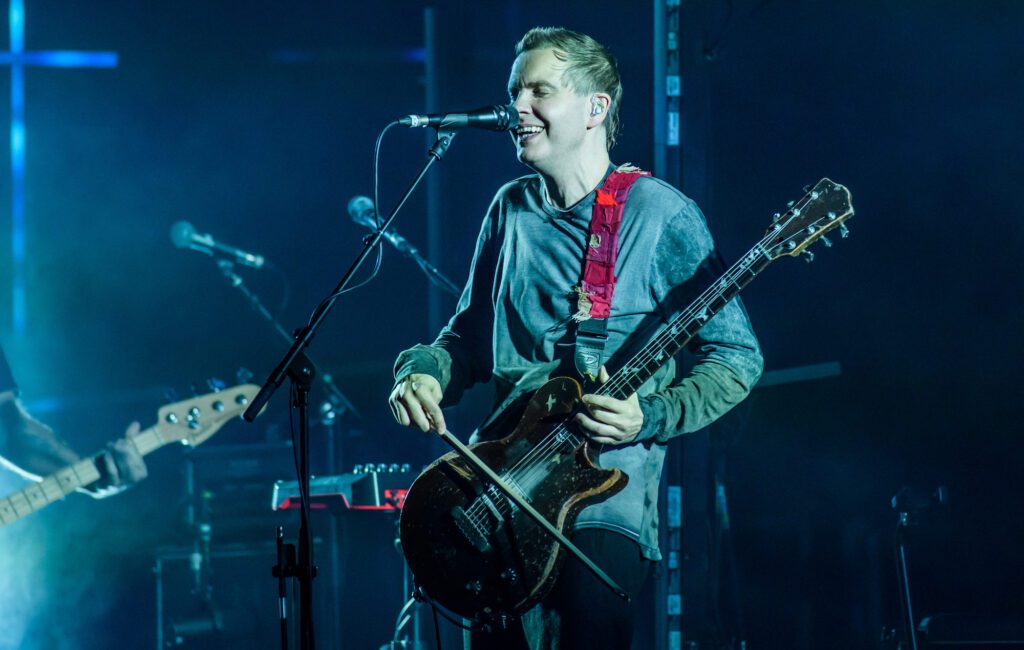 Fans are able to sign up to the new initiative now, and will get “free and permanent” access to the community’s official Discord. “The Heimr community will be a space that evolves over time, and relies upon your input as much as ours,” Sigur Rós explained in a caption.

“As a member, you will be the first to receive upcoming announcements, have exclusive access to community benefits, and be able to engage in conversation that brings them together around the music, energy, and community that makes our fanbase special.” They added that the “central Discord hub will be the first layer in an ongoing experiment, one that only works with your active participation.”

Members will be given a unique digital membership pass called a Glingur, which will live on Polygon, a “decentralised data storage system on a low-carbon impact blockchain”. The band concluded the post by telling fans: “We hope you are as excited about these developments as we are, and to see you in Heimr soon.”

The news follows the group announcing a huge tour and confirming they are working on their first studio album since 2013’s ‘Kveikur’. The band will hit the road in Mexico in April, before moving onto North America for two months of touring. The shows will feature new songs “alongside material drawn from their acclaimed 25-year discography”.

Last month, Sigur Rós also confirmed the return of former member Kjartan Sveinsson, who left the band almost a decade ago to focus on other projects.