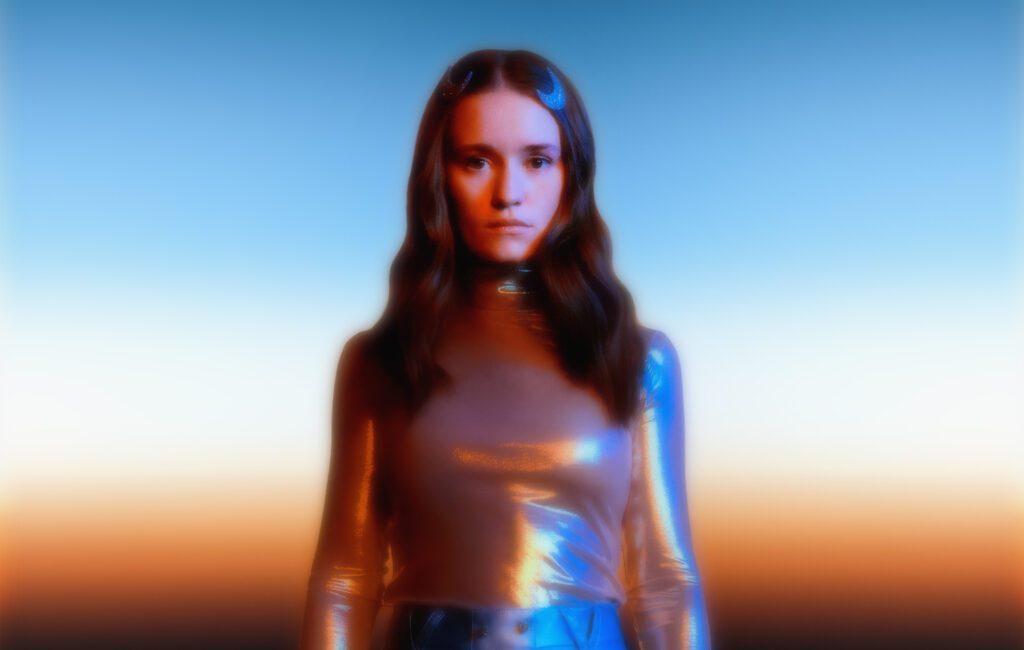 Sigrid has announced her second studio album ‘How To Let Go’ while sharing the official video for recent single ‘It Gets Dark’.

The Norwegian pop star will release the follow-up to 2019’s ‘Sucker Punch’ on May 6 via Island. You can pre-order it here.

‘How To Let Go’ features 12 tracks including the previously released songs ‘Burning Bridges’, ‘Mirror’ and ‘It Gets Dark’, the latter of which came out on Wednesday (March 9).
The album was written at a time when Sigrid was reflecting on her life both in and outside of Norway.

“They’re two different things,” Sigrid explained. “The chill girl who loves to ski and hike and cook versus the other part of me that’s like ‘let’s go out’, or let’s play massive shows, go on stage and not be scared of anything.”

She continued: “I used to be so shy as a kid but then when I’m on stage at Glastonbury for example I love losing myself in it.”

guys, it’s album time 🤪 my second album How To Let Go is coming May 6th, and I couldn’t be more excited! I’ve been trying to learn how to let go of things, not always easy, but I’m getting there 🙂 making this album has been an absolute joy and I can’t wait for you to hear it! pic.twitter.com/zpnfe95DRH

Announcing ‘How To Let Go’ on Twitter, Sigrid said she “couldn’t be more excited” to drop the album. “I’ve been trying to learn how to let go of things, not always easy, but I’m getting there,” she added.

“Making this album has been an absolute joy and I can’t wait for you to hear it!”

Sigrid’s next record will also feature the cuts ‘Risk Of Getting Hurt’, ‘Last To Know’, ‘A Driver Saved My Night’, ‘Mistake Like You’ and ‘Bad Life’. You can see the full tracklist below.

News of Sigrid’s second album comes alongside the official sci-fi inspired visuals for ‘It Gets Dark’, which the singer described as her “weirdest” video yet: “We’re playing with planets, UFOs and rooms all made by hand, as well as perspective, time and space.”

Speaking to NME in a Big Read cover interview last summer, Sigrid opened up about how spending time away from her native Norway had informed the direction of her songwriting on ‘How To Let Go’.

She said: “I sometimes feel a bit torn between feeling at home in Norway but then also feeling at home in all of the cities like London, LA, New York and you just get a bit confused… I have to just come to terms with having homes in several places and that is a beautiful thing.”

Earlier this month, Sigrid and Griff won the Best Collaboration gong at the BandLab NME Awards 2022 for their joint single ‘Head On Fire’. The pair also gave the track its electrifying live debut at the Brixton ceremony.

Sigrid is due to embark on a UK and Ireland headline tour in November – purchase tickets here.

She’ll also make appearances at Glastonbury, TRMSMT, Standon Calling and other festivals over the summer.