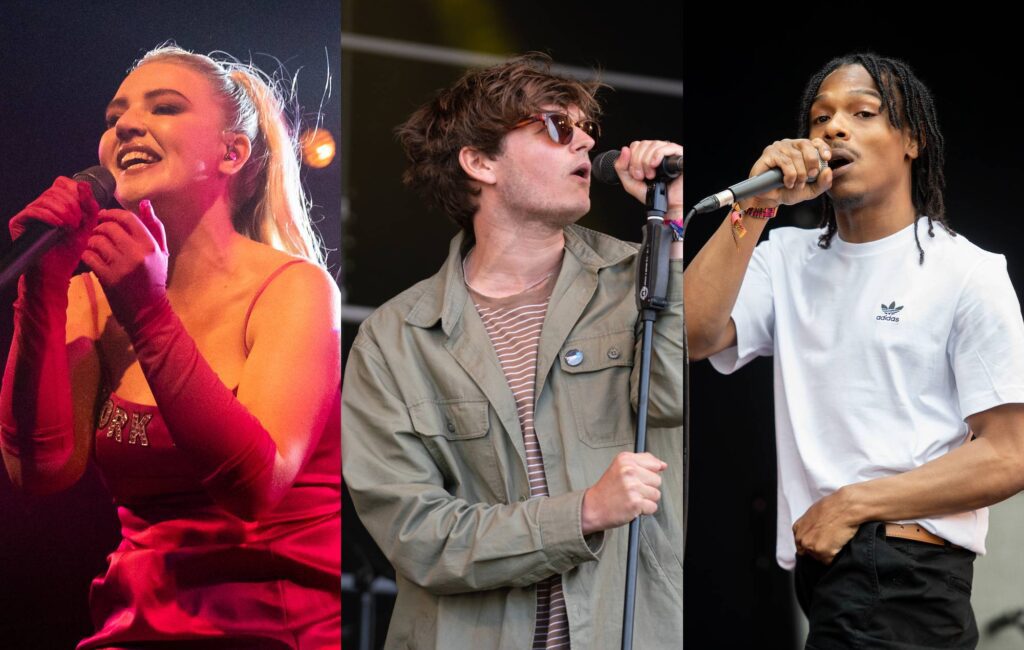 Eurosonic Noorderslag, the Dutch festival of new music, have announced a huge line-up for their 2022 edition.

Over 200 acts will head to the town of Groningen from January 19-22 next year, including Self Esteem, Yard Act, Enny, Berwyn, Bob Vylan and Wet Leg.

Announced today (November 18) are the final 20 acts on the line-up, which include 12 as part of the Hit The North campaign, which supports young musicians and bands in the north of the Netherlands. The new additions are: Blondeau, Cloudsurfers, christopher404, CYNN, DANYTHA, Faske, Hiigo, Jadi D, Jonathan Rhodes, T A M A R, Them Dirty Dimes and Timo de Jong.

See the full line-up for Eurosonic Noorderslag 2022 below:

More acts will be added to the Noorderslag line-up in the coming weeks. pic.twitter.com/AVd6OZLmvS

This January, Eurosonic was forced to go online due to the COVID pandemic, hosting a virtual showcase instead.

Reviewing the online edition of the long-running new music festival, NME said: “For four evenings, four channels broadcast live performances recorded by the would-be lineup, while a fifth celebrates the best of what’s come before. It’s a very different sort of showcase to the intense venue-hopping that this event usually demands but in terms of giving new music a platform, it works incredibly well.”

The review added: “In normal circumstances, the distance between venues means a band has to be pretty dire to force you back onto the streets in search of something better but with a change of virtual scene available at the click of a button, this year the acts really do have to be excellent to hold your attention. This digital showcase makes it really easy to find a great new artist but almost impossible to fall head over heels for them.”