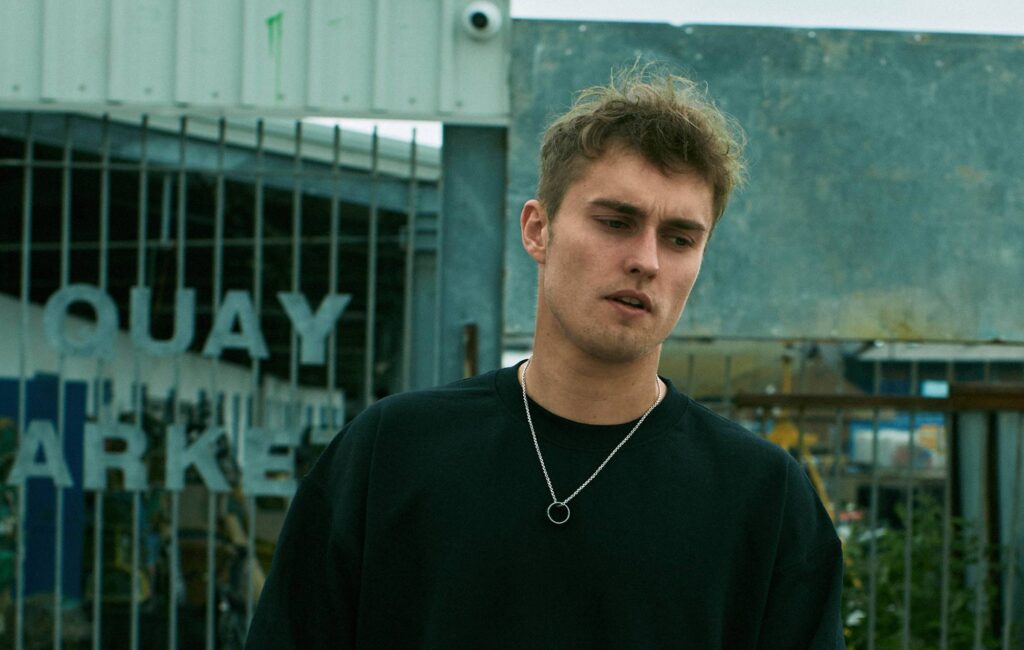 Sam Fender has revealed that his record label want him to cheer up and “write us something happier”.

In an interview with Total Guitar (and reported by The List), Fender spoke about how “[my label] do sometimes say, ‘Sam stop being so fucking miserable, write us something a bit happier”.

“But I do yearning and hopeful, not happy, because happy is boring,” he explained. “I like what ABBA do, which is sad lyrics and uplifting music. You can learn as much from ABBA as you can from The Beatles. They were absolute genius songwriters.”

Speaking to NME in The Big Read earlier this year, Fender said how recent album ‘Seventeen Going Under’ is “a darker record, but it’s a celebration of surviving and coming out the other end. It’s upbeat but the lyrics can be quite honest. It’s the most honest thing I’ve done.”

“As a record I think this one is leagues ahead [of ‘Hypersonic Missiles’],” he said. “I’m more proud of this than anything I’ve ever done. It’s probably the best thing I’ve done in my life. I just hope people love it as much as I do. With the first album, a lot of those songs were written when I was 19, so I was over half of it [by the time it was released]. Whereas this one is where I’m at now.”

When it was released last month, Fender’s second album went straight in at Number One, outselling the rest of the Top 10 combined. He celebrated the news with fellow Geordies Ant & Dec.

In a four-star review of the record, NME said: If ‘Hypersonic Missiles’ was the sound of a young boy kicking out at the world, ‘Seventeen Going Under’ sees Fender realise that it can kick back a lot harder, and he counts every blow and bruise.”

“But he seems to have found that time passes and that most wounds – even the deepest – will eventually heal, if he can allow them to.”