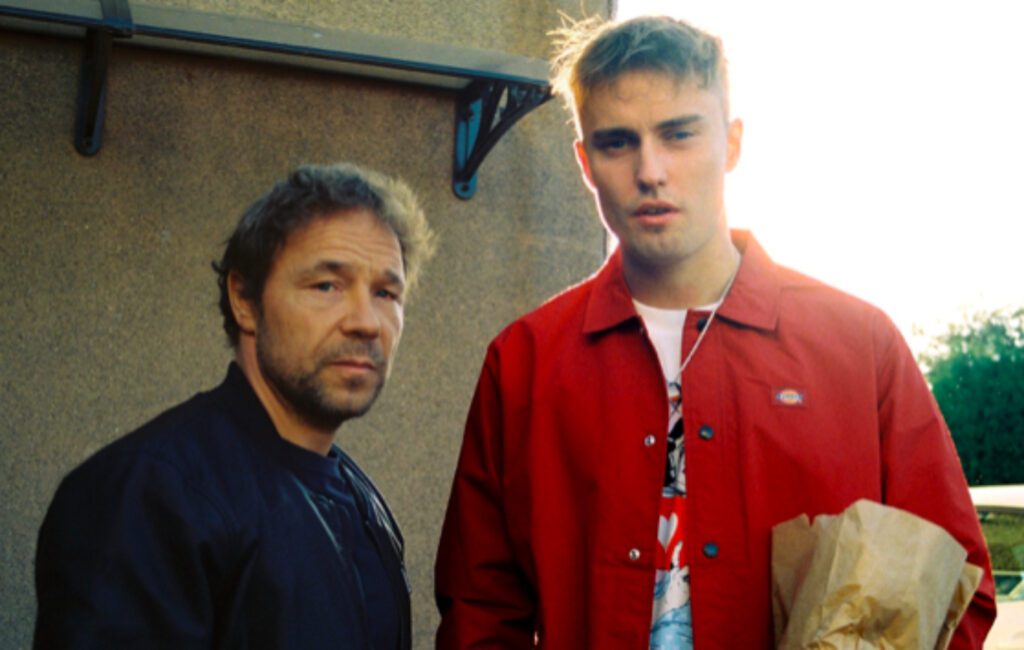 Sam Fender has shared the official video for his recent single ‘Spit Of You’ starring Stephen Graham.

The poignant visuals see the North Shields singer-songwriter and the British actor (This Is England, Line Of Duty) play father and son, who we follow as they watch TV, play pool and go on a camping trip together.

As the clip goes on, the cracks in the pair’s relationship begin to emerge as Fender struggles to open up to his dad (“I can talk to anyone/ I can’t talk to you“). The video culminates with a heated exchange between the two before they eventually embrace.

The video was directed by Philip Barantini (Band of Brothers, Chernobyl, Humans). The trio have worked together on a new one-shot feature film, Boiling Point, which premieres at the BFI London Film Festival later this month.

“Stephen Graham is genuinely one of the best actors this country has ever seen, and such a lovely bloke,” Fender said. “I’m fucking so buzzing about it, it’s so beast!

“I was out of my comfort zone but it was the most amazing experience I’ve ever had. Thanks so much to Phil Barantini for making this beauty come to life.”

Graham has previously appeared in music videos for the likes of Arctic Monkeys (‘Fluorescent Adolescent’), Kasabian (‘You’re In Love With A Psycho’) and Noel Gallagher’s High Flying Birds (‘Wandering Star’).

“‘Spit Of You’ is a song about boys and their dads,” Fender explained previously of his latest single. “It’s based around my own relationship with my old man, and how we both struggle as blokes to communicate the way we feel to each other without it becoming a stand off.

“It’s about how the apple doesn’t fall far from the tree, as I get further into my twenties I see so much of myself in him, especially when it comes to being stubborn.”

He continued: “The second half of the song talks about seeing him with my grandma when she passed away, and how I saw him as a son, and how that moment reminded me to make the most of my time with him. If anything, it’s a declaration of love for him.”

The track will appear on Fender’s second album ‘Seventeen Going Under’, which arrives on Friday (October 8) via Polydor. He has also previewed the record with its title track, ‘Aye’ and ‘Get You Down’.

Meanwhile, Sam Fender has announced a run of intimate UK shows for December.