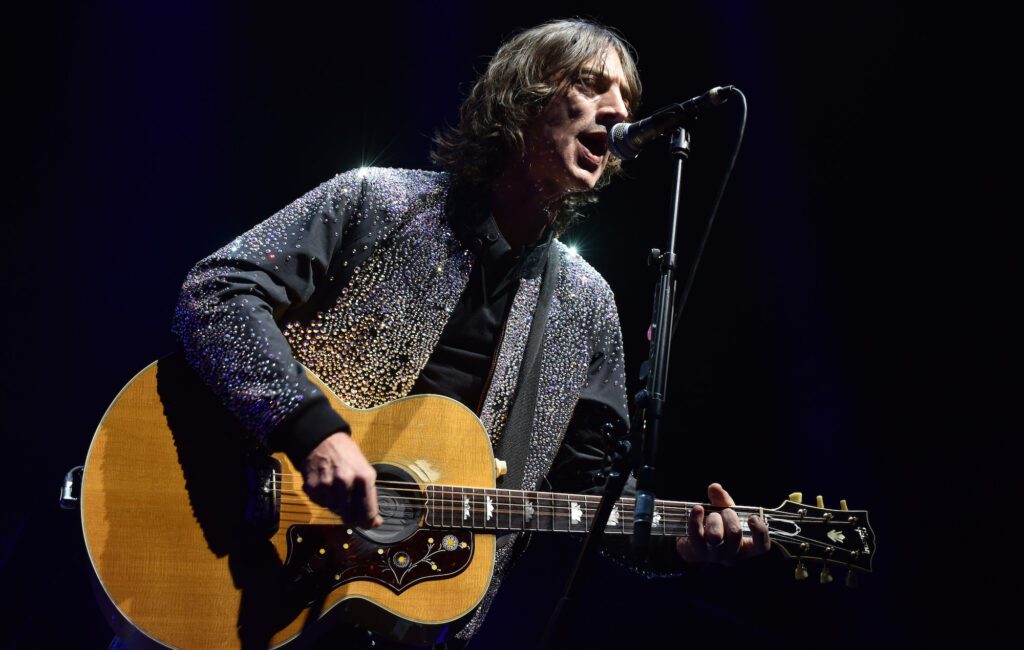 Richard Ashcroft has said that Netflix wants to make a docudrama about the ‘Bitter Sweet Symphony’ copyright dispute.

The Verve hit was the centre of an infamous copyright row with The Rolling Stones’ ex-manager Allen Klein over its sampling of the Stones’ ‘The Last Time’.

The dispute was resolved in 2019, with Ashcroft and The Verve no longer having to pay royalties to Klein’s company ABKCO. Speaking to the Daily Express, the band’s frontman said: “The way [the song] has come back to me is fantastic.”

He continued to say that Netflix was looking at making a docudrama about the dispute. “I saw an absolutely terrible script Netflix were going to do about ‘Bitter Sweet Symphony’,” he said. “It was an insight into just how far from reality these shows can go.

“It was an absolute piece of garbage. It’s quite scary someone wanted to make it and make people believe it was the reality. I hope it doesn’t happen.”

“If you can get past his dubious views on COVID, ‘Acoustic Hymns Vol.1’ is well worth a listen – and an excellent reminder of some of both Ashcroft and The Verve’s finest work.”

Meanwhile, in a recent interview, Ashcroft said people should “stop knocking” Ed Sheeran. “The problem is that we don’t celebrate when people are doing well in music. Look at Ed Sheeran, I’m buzzing at how huge he is here and in America. We can be too cynical about people who are doing all right. Let’s stop knocking him. He’s British and I know how hard it is to be huge in America.”