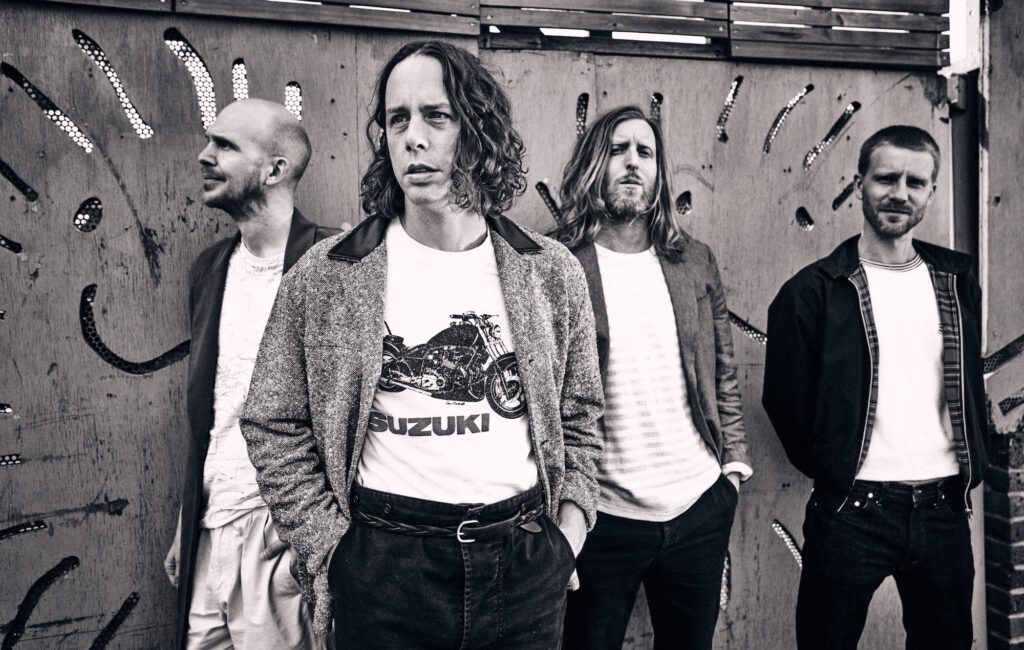 The recently reunited Razorlight have confirmed that they’re currently in the studio working on a new album.

Last April, the band confirmed that their original line-up of Johnny Borrell, Andy Burrows, Björn Ågren and Carl Dalemo were reuniting after a 10-year hiatus for a livestreamed show that summer.

To start 2022, the band have now confirmed that new music is on the way, with the band hard at work at a Gloucestershire studio.

“Greetings from 2022, here we are in Gloucestershire working hard on Razor album 5,” the band tweeted alongside a pair of photos taken outside the studio.

See the update below:

Greetings from 2022, here we are in Gloucestershire working hard on Razor album 5 x 📸 by the one and only Roger Morton pic.twitter.com/nRVcbhmApP

Speaking about the reunion last year, Burrows said: “It feels incredible. We’ve spent the past week or two rehearsing. Playing these songs has been an absolute joy. The emotions that were going through me when we started playing ‘America’, I forgot to play the first half of the song – it was totally nuts. It’s been amazing. It’s so powerful playing these old tunes. It’s very very special.”

Borrell added: “I’m really enjoying reconnecting with Andy and Carl, it’s like getting to know people again. I’m enjoying it because you never want to lose friends. It’s a horrible thing to think. It doesn’t really make sense. It definitely feels good to me on a personal level.

“On a creative level – amazing. We’ve been in the studio rehearsing and recording. As soon as the four of us are in the room, it just sounds amazing, straight away.”

Ahead of the full reunion, guitarist Ågren rejoined Razorlight last year alongside Borrell, while the band’s last full-length album came in the form of 2018’s ‘Olympus Sleeping’.

Reviewing that album upon its release, NME wrote: “Razorlight are not here to save rock – they never were, and they’re more than aware of it. They’re not reinventing the wheel, but pulling the Harley out of the ditch.”