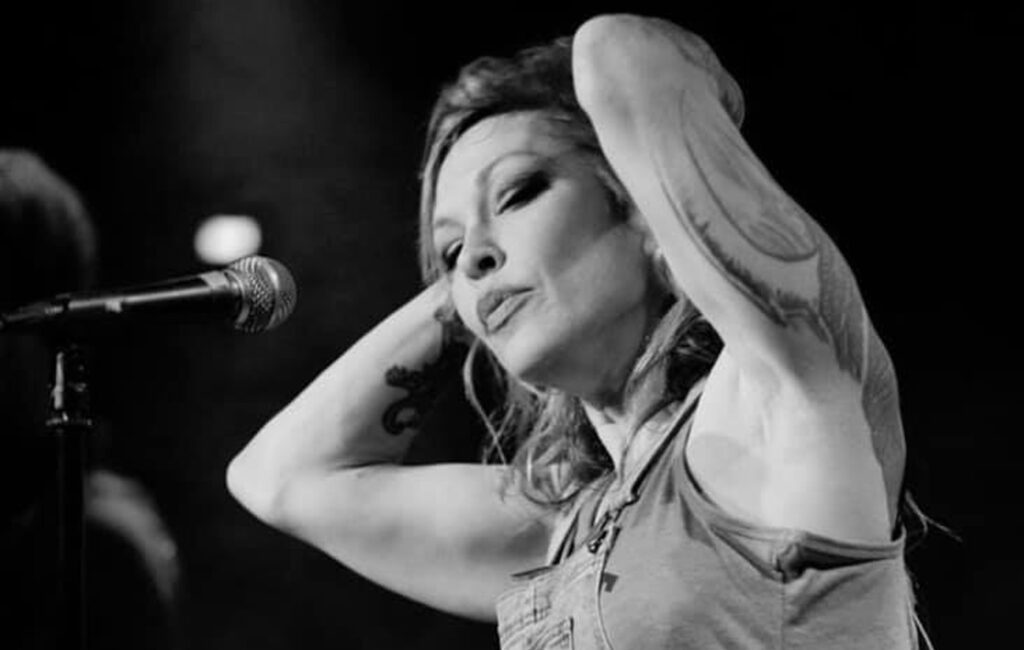 Rachel Nagy, vocalist and pianist in garage rock band The Detroit Cobras, has died, the band have confirmed.

Writing on their instagram page, guitarist Greg Cartwright said: “It is with a heavy heart and great sadness that we announce the loss of our beloved friend and musical colleague, Rachel Lee Nagy. There are no words to fully articulate our grief as we remember a life cut short, still vital and inspirational to all who knew and loved her.”

“With the Detroit Cobras Rachel Nagy carried the torch of Rock, Soul and R&B to fans all over the world,” he continued. “More than just a performer, she embodied the spirit of the music itself and vaulted it to new heights with her own deeply affecting vocal power. I know that I am not alone when I say that I was inspired by her vitality, her fierce intensity and her vulnerability.”

He finished by writing: “Please know that if you are as devastated by this news as we are, you are not alone. We are with you in your grief.”

As of yet, no cause of death has been confirmed.

The Detroit Cobras formed in 1994 and released their first album ‘Mink, Rat Or Rabbit’ in 1998 while ‘Life, Love and Leaving’ followed in 2001. Both records contained covers of ‘60s classics and led to the band being signed to Rough Trade Records, who put out third album ‘Baby’ in 2005.

The band released their fourth and final record ‘Tied & True’ in 2007 but still played live, with The Detroit Cobras having a string of gigs booked for 2022.

Writing on Instagram, Third Man said: “In both her voice and personality, Rachel Nagy was the perfect balance of tough badass and absolute sweetheart. From the earliest White Stripes shows at the Magic Stick in Detroit through the Third Man 10th anniversary show in Nashville, Rachel and the Detroit Cobras have been a consistent inspiring presence in our world for nearly 25 years.

The label concluded: “We will truly miss the sound of her room-filling laughter, her no bullshit honesty, and her true friendship. Rest in power.”

Everyone at Rough Trade Records is truly saddened to learn of the passing of Rachel Nagy of The Detroit Cobras.

Saddened to hear of the passing of Rachel Nagy. What a voice; full of garage and soul. I was late to The Detroit Cobras’ party in 2003 with “Seven Easy Pieces,” but I’m so glad I found them. Some dismissed them as a covers band, but they were so much more than that.

I just read that Rachel Nagy from The Detroit Cobras has passed.
She was a great vocalist and a great live performer. I photographed her band a few times, and here is a shot I quite liked from one of those shows. There have been way too many deaths lately. RIP. 😢 pic.twitter.com/Du3B87qClY

Woken up to the sad news that Rachel Nagy from The Detroit Cobras has died. Such a great front woman and such a cool band. pic.twitter.com/tuzejcomIu

Rachel Nagy had one of the best voices of our time and I'm lucky to have been around to hear it. Rest Easy mama. ❤ pic.twitter.com/kVYcRLcbFx