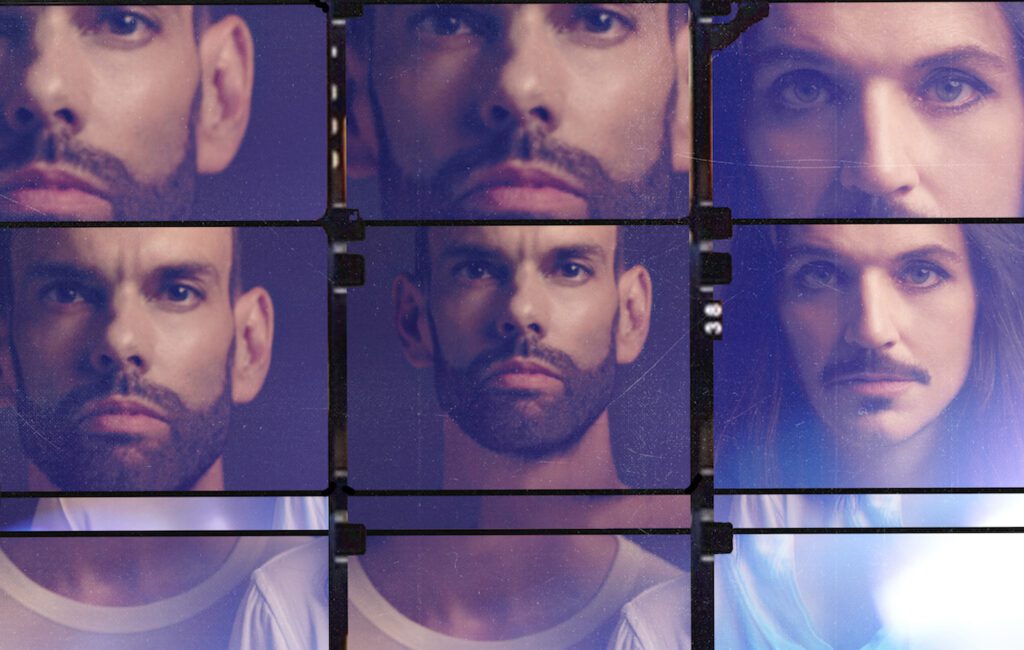 Placebo have shared a new song called ‘Surrounded By Spies’, plus announced details of a UK and Ireland tour.

The longstanding band released their first single in five years in the form of ‘Beautiful James’ in September.

Now, they’ve followed it up with ‘Surrounded By Spies’, which frontman Brian Molko said was inspired by discovering his neighbours were spying on him “on behalf of parties with a nefarious agenda”.

“I then began to ponder the countless ways in which our privacy has been eroded and stolen since the introduction of worldwide CCTV cameras that now employ racist facial recognition technologies; the rise of the internet and the cellphone, which has turned practically every user into a paparazzo and spectators in their own lives, and how we have mostly all offered up personal information to enormous multinationals whose sole intent is to exploit us,” he said.

The lyrics were written using the “cut-up technique” that William S Burroughs came up with and was at one time used by David Bowie. “It’s a true story told through a lens of paranoia, complete disgust for modern society’s values and the deification of surveillance capitalism,” Molko added. “The narrator is at the end of their tether, hopeless and afraid, completely at odds with our newfound progress and the god of money.”

‘Surrounded By Spies’ will feature on Placebo’s eighth studio album ‘Never Let Me Go’, which will be released on March 25, 2022. See the album’s tracklist below:

The band will take the album on a tour of the UK and Ireland in November and December 2022, including two dates at London’s O2 Academy Brixton. The tour dates are as follows:

Tickets will go on pre-sale to those who have pre-ordered ‘Never Let Me Go’ via Placebo’s official store at 9am on Monday (November 15). A general sale will then start at 9am on November 17.

Speaking to NME in September, Molko explained that the band had finished work on their new album before the coronavirus pandemic hit in early 2020. “We had a lot of get-up-and-go, and then everything that happened, happened, so everything is sort of delayed by about two years now,” he said.

“I know it was frustrating for the fans. It was certainly very frustrating for us as well, the interminable wait to put out new music, but at least it was there. We knew we had it.”