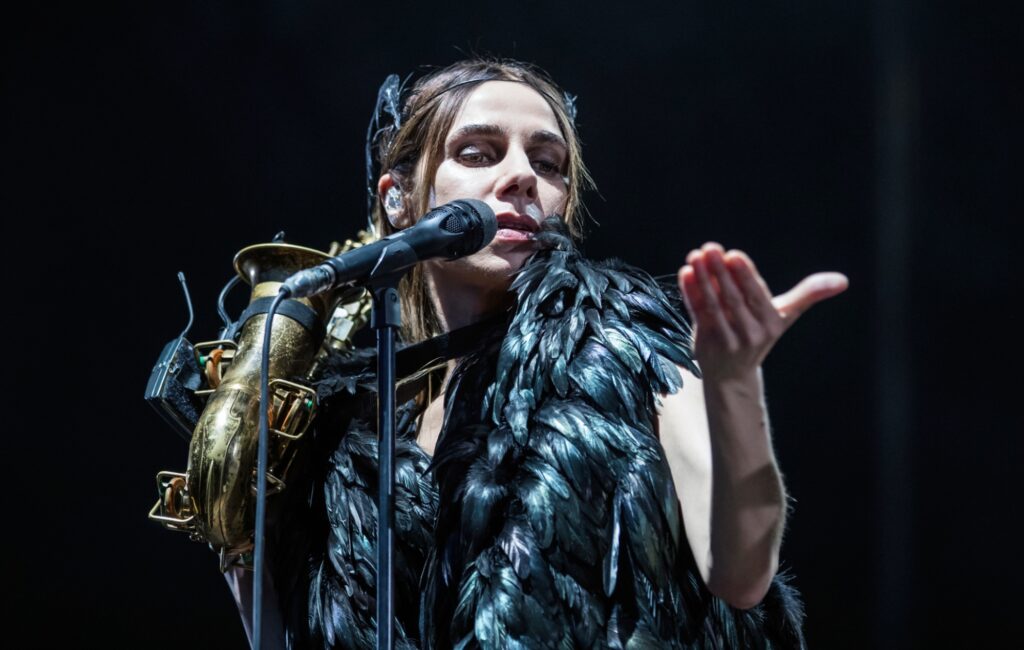 The singer-songwriter wrote on her official website that the book is “the product of six years’ intense writing”, confirming a publication date of April 28, 2022. You can pre-order it from here.

Orlam is described as “a beautiful and profound narrative poem set in a magic realist version of the West Country” and “a remarkable coming-of-age tale”.

An official listing reads: “Orlam follows Ira and the inhabitants of Underwhelem month-by-month through the last year of her childhood innocence. The result is a poem-sequence of light and shadow – suffused with hints of violence, sexual confusion and perversion, the oppression of family, but also ecstatic moments in sunlit clearings, song and bawdy humour.

“The broad theme is ultimately one of love – carried by Ira’s personal Christ, the constantly bleeding soldier-ghost Wyman-Elvis, who bears ‘The Word’: Love Me Tender.”

A special collector’s edition of Orlam will arrive next October. You can see Harvey’s announcement tweet below and read the full blog post here.

Orlam, a beautiful and profound narrative poem set in a magic realist version of the West Country by PJ Harvey, will be published in @picadorbooks hardback in April 2022, with a special collector’s edition following in October 2022 https://t.co/VexgsV6m9W pic.twitter.com/l7HMBGbpAQ

In June 2020, Harvey began a year-long vinyl reissue series of her entire back catalogue.

The celebrated artist’s discography was the subject of a comprehensive reissue campaign by UMC/Island and Beggars, who aimed to “celebrate every aspect of Harvey’s recording career and afford a comprehensive and exciting look at the evolution of one of the most singular and extraordinary artists of modern times”.