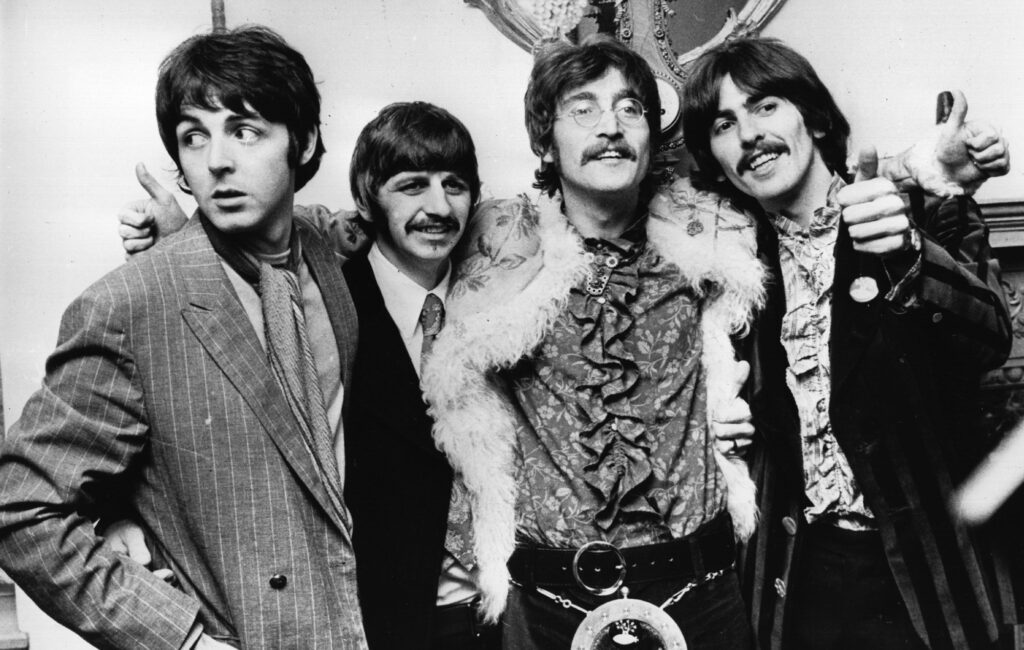 Paul McCartney has spoken of how he’s “only just got over” dealing with the “misconception” that he was the one who split up The Beatles.

Speaking at an event on Friday night (November 5) to launch his new book The Lyrics at Southbank Centre’s Royal Festival Hall, Sir Paul was posed an audience question by host and journalist Samira Ahmed about what biggest misconception was about “being Paul McCartney”.

“I think the biggest misconception at the end of The Beatles was that I broke The Beatles up, and I lived with that for quite a while,” he replied. “Once a headline’s out there, it sticks. That was a big one – and I’ve only finally just gotten over it.”

Heightening in tensions in the final years of The Beatles rendered their split seemingly inevitable. John Lennon privately informed his bandmates that he was leaving the Beatles in September 1969, before the following year saw McCartney famously announce his self-titled debut solo album with a press release that stated he was no longer working with the group – breaking their split to the world.

Despite all the stories and half-truths, McCartney told the audience last week that ”you kind of have to let it go” when it comes to existing within a mythology.

Another point in the evening saw the icon asked “what it had cost to be Paul McCartney”, to which he replied: “Your privacy, that’s what you have to give up – but I made that decision early on when I could see what was coming for The Beatles”.

“We had gone on holiday to Greece, and nobody there knew who we were and we’d only just started to get famous in England,” he revealed. “I used to listen to the hotel band and they were really good. I used to hang out with them everywhere like a groupie. I was talking to them one night and I said, ‘I’m in a group in England and we’re getting quite big, you know’, they were like, ‘Oh, OK…’”

McCartney continued: “I couldn’t really persuade them, so I thought, ‘Oh, I’ve got anonymity here, so I can always come to Greece and be fine’. That didn’t work, because they year after, they knew!

The evening also saw McCartney speak of how he “never got round” to telling his late friend John Lennon that he loved him, as well as responding to Rishi Sunak’s controversial £2million bid for Liverpool to look into getting yet another Beatles museum.

Meanwhile, Peter Jackson’s new The Beatles: Get Back documentary about the making of the band’s last two albums will be presented as three separate episodes on Disney+ on November 25, 26 and 27.