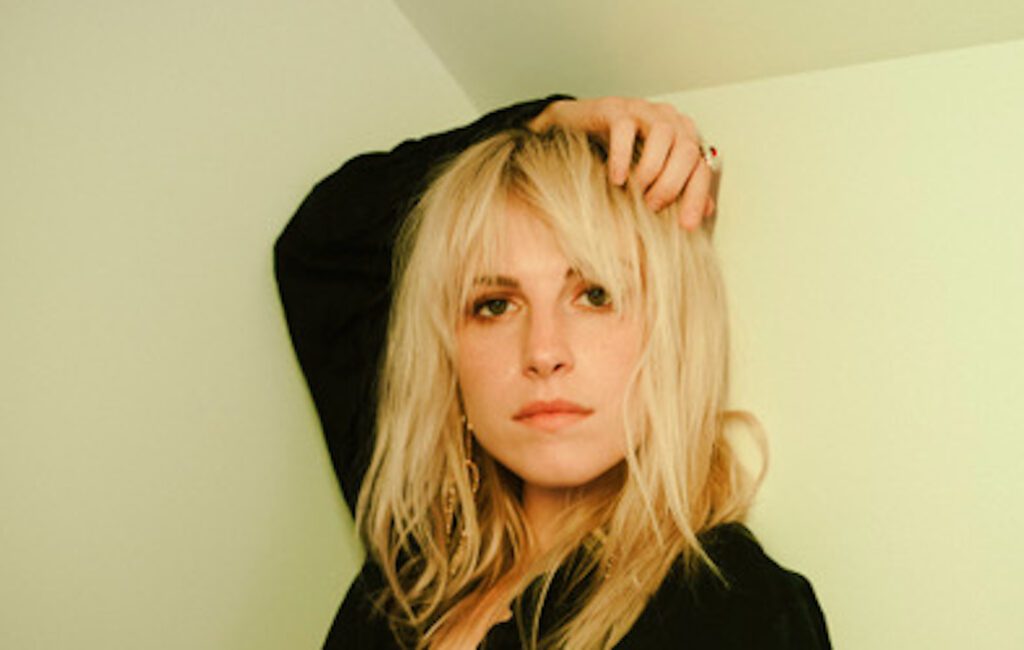 Paramore‘s Hayley Williams has announced that she is stepping away from social media because she wants to spend more time “looking up and out, rather than down”.

The singer took to Instagram this evening (October 8) to inform her followers of her decision. “I’ve been on the internet and more specifically, social media, since I was 15. Maybe even younger,” she began.

“It started with the blog sites… then Myspace. Then Paramore became a thing and social media wasn’t even just for my own person use anymore but it was part of the job,” she continued. “It has been a useful and mostly beautiful part of the job. I crave connection and the internet is a pretty good tool for that when it’s not tearing us apart.”

Williams, who has wiped her Instagram and deleted her personal Twitter account, noted that she had been thinking about coming off social media for about a year before finally going through with it.

“Now I know for sure that my desire to move away from personal accounts (yes, even my finsta) is based on nothing more than my interest in keeping a boundary between a public and a private life,” she wrote, “and wanting to spend more time looking up and out, rather than down.”

Williams went on to explain that everyone’s relationship with social media is different and that her decision to come off it is “no judgment to anymore who loves their social media” but instead “a huge encouragement to anymore needing permission to create more boundaries and space to grow — sometimes ‘no’ is the kindest thing you can say… to anyone! … even yourself”. Paramore’s social media pages will remain active.

Williams is the latest high-profile artist to step away from social media. Last month, Lana Del Rey announced that she was deactivating all of her social media accounts for the foreseeable future.

The singer-songwriter revealed in a video that she was planning on stepping away from social media as some of the things she’s currently working on “require privacy and transparency”.

She then assured fans she will continue to work on her spoken word albums, her other music projects, and her poetry, adding: “I’m still very present and love what I do. I am absolutely here for the music.” She also said she was “going on some different endeavours”.