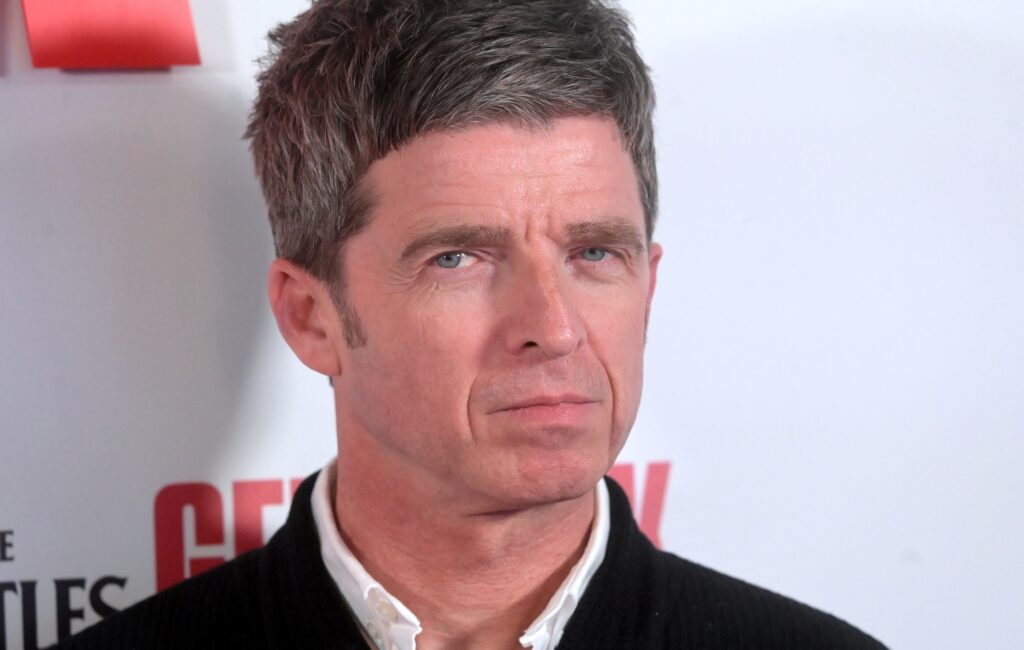 Noel Gallagher has branded the Labour Party a “fucking disgrace”.

In a new interview on The Matt Morgan Podcast, the former Oasis guitarist criticised the party for allowing the Tories to run the country.

He continued: “The modern Labour Party is middle-class cunts who fucking hate the working class, they hate them, it’s as simple as that and this fucking Tory lot are just like, ‘We’ll patronise them then’. When they got all the votes up north Boris probably went back down London and went, ‘Right fuck ’em’.

Gallagher also said he hasn’t voted “for years” and anyone who takes part in “that whole circus” is a “fucking idiot”.

“Let’s say you call an election tomorrow and you vote this lot out and the Labour Party in, you’re still going to be in the same position in three or four years from now,” he added. “They are not capable of running a fucking after-show party.”

His latest comments come after, Gallagher earlier this year, said he still thinks Tony Blair is “great” and “the last person who made sense” after he became a close ally of the former Prime Minister during the mid-1990s.

“Because Thatcherism had coloured all our lives, which was still prevalent with John Major, when Tony Blair came along and I heard him speak I thought – and I still think to this day – he was great,” he said at the time.

“He’s the last person that made any sense to me. The third way, or centrist politics, was a new thing. I was like, ‘That is fucking really clever.’

Meanwhile, he recently revealed that he has been approached about a musical on his life and Oasis.