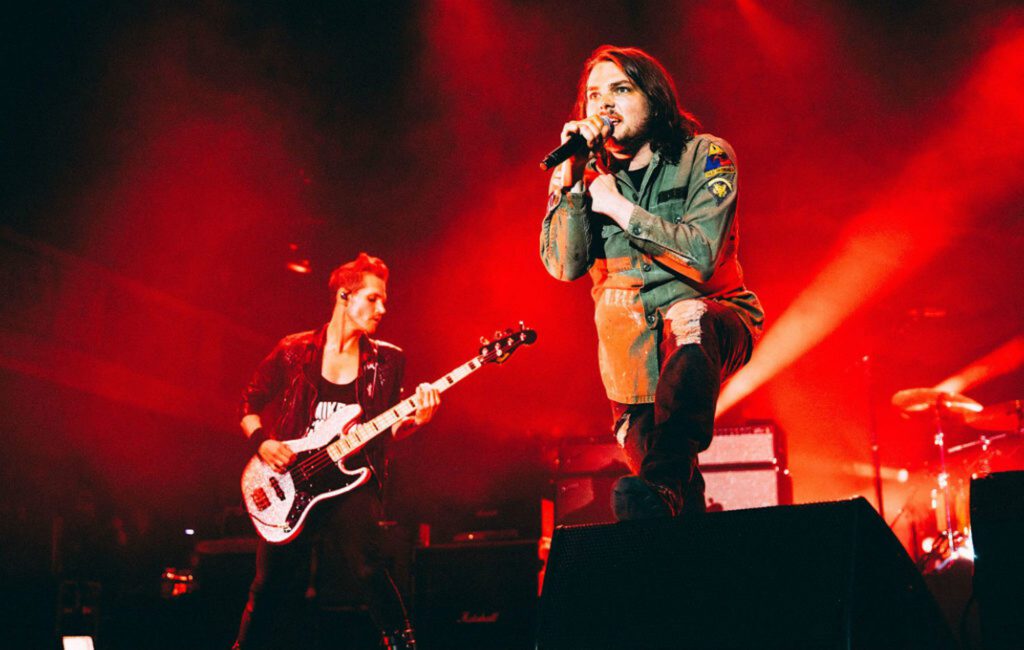 My Chemical Romance have announced seven new dates in Europe as part of their 2022 reunion tour.

Following on from a handful of extra UK dates, the New Jersey band have confirmed additional shows in France, Germany, Hungary and Poland to go alongside their already announced run of rescheduled reunion shows.

Tickets for these new shows go on sale Friday (December 10) from here and the additional dates can be seen below:

The band were meant to head to Australia and New Zealand in March 2022 to kick off their comeback properly but have recently delayed that string of shows until 2023, citing uncertainty with border and venue capacity restrictions.

My Chemical Romance’s reunion tour will now start with a pair of shows at The Eden Project in Cornwall, before a trio of shows at Stadium MK in Milton Keynes and a short UK run. They will then head out on a European tour and a run of shows across the United States.

My Chemical Romance broke up in 2013 but reunited in 2019 for a show at the Shrine Auditorium & Expo Hall in Los Angeles. Soon after, they announced tour plans but those were delayed because of the coronavirus.

MCR’s complete tour schedule for the UK and Europe can be seen below: