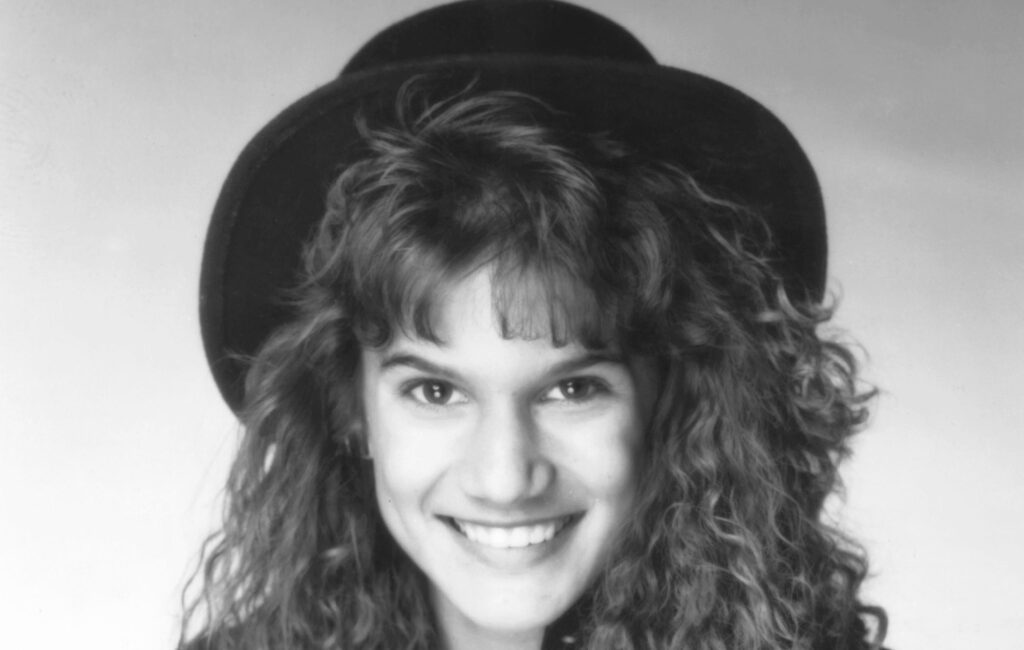 Tiffini Hale, one of the original castmembers on The All New Mickey Mouse Club and member of the Disney-created pop group The Party, has died aged 46.

According to an Instagram post signed by her bandmates and Disney Channel co-stars, the singer and actor “suffered a cardiac arrest that resulted in her being left in a coma. After many prayers and with her family by her side, our dearest Tiff took her last breath Christmas morning. She is now resting peacefully”.

“Her beauty, talent, style and fun loving spirit will forever live in our hearts and memories,” the statement added.

Hale spent three years on The All New Mickey Mouse Club, from its relaunch in 1989, after being chosen from over 10,000 auditions. She was then hand-picked to become a member of The Party, alongside fellow Micky Mouse Club stars Deedee Magno, Chase Hampton, Jeune Pierre and Damon Pampolina.

The Party were the first group signed to Disney’s Hollywood Records and went on to release two studio albums and three compilations. Their biggest hit was a cover of the Dokken’s ‘In My Dreams’ which peaked at 34 on the Billboard Hot 100. The Party disbanded in 1993 before reuniting in 2013 without Hale.

In 1994, Hale returned to The All New Mickey Mouse Club to co-host the final season of the show which also featured Britney Spears, Justin Timberlake, Ryan Gosling and Christina Aguilera. After the cancelation of the show, Hale took a step back from public life, instead choosing to spend time with her sister and mother in California.

Sharing a tribute, Chase Hampton wrote: “Part of her magic was that she never knew how incredible she truly was. She was humble, she was thoughtful and kind. She was playful and so funny. An incredible singer, character & dramatic actress , and when the music hit her dancing skills to me we’re unmatched by any female pop star since! She was an absolutely amazing performer & I’m so so honored to of had her in my life.”

Following the sad news, fans have been paying tribute to Tiffini Hale on social media.

When I was a teenager, someone I truly admired was @ThePartyIsNow's Tiffini Hale. I wanted to dance like her, dress like her, BE her. It breaks my heart that she's gone now 😥 NOT fair. Such a talented young woman deserved more.
You'll always be the best dancer for me, Tiffini 💜 https://t.co/b4vn3s2FVf

I’m devastated by the news of Tiffini Hale’s untimely passing on Christmas morning. WT actual F, Universe? I’m gutted. Tiffini wasn’t just a gorgeous 90s pop goddess, she was SO f**king nice; the kind of nice you rarely experience with other people. Truly, she was a tonic.😔 pic.twitter.com/tk7G4DslpS

Super sad to hear of the passing of Tiffini Hale. Looked up to her and loved her music when she was in The Party. Sad to see she passed so young. #RIPTiffini https://t.co/pZbSxocEhA

RIP Tiffini Hale ❤️🙏🏽
If you were a fan of the new MMC
She was an active player on the show super charismatic, funny, and beautiful
Gone too soon 🥺

We lost a friend on Christmas Day. Tiffini Hale was one of our original group of Mouseketeers on the Disney Channel MICKEY MOUSE CLUB. She was a sweet and talented girl with a smile for everyone. She passed away Saturday at just 46. I will never forget her warmth and charm. pic.twitter.com/I0BGfKLdDZ

How could you not smile when Tiffini Hale appeared on screen during The All New Mickey Mouse Club? The world was a better place because of what she brought to it & now we wish her peace. Strength and comfort to her family, friends, & all those whose lives were touched. 💔 pic.twitter.com/d3ZgmIIeeE

Tiffini Hale had style, spirit & smarts. She was a gifted performer on The New Mickey Mouse Club (The MMC) & in her work in The Party. Her lead songs from those Party albums inspired many a (poor) solo from me, singing into my hairbrush. She’s gone far too soon. #RIPTiffiniHale https://t.co/NsjVzL5ifM

My inner teenager is crying and grieving today. RIP Tiffini Hale. Will always remember The Party with joy in my heart. #GoneTooSoon https://t.co/TTrSnxRKbZ pic.twitter.com/3nxnNChNsr

Devastated by the news of the passing of Tiffini Hale. MMC was a huge part of my life growing up. Sending love to her family and MMC family during this incredibly difficult time. ♥️♥️♥️ #MMC @Chasen_Hampton pic.twitter.com/uxwJSfOQPs

More sad news for 2021. Tiffini Hale was a huge role model to me during the 90s. 🎵"I'm trying to be that woman, the independent lady who depends on no one.”🎵 You taught a lot of us, Tiff. RIP pic.twitter.com/LjzDGtlEpR