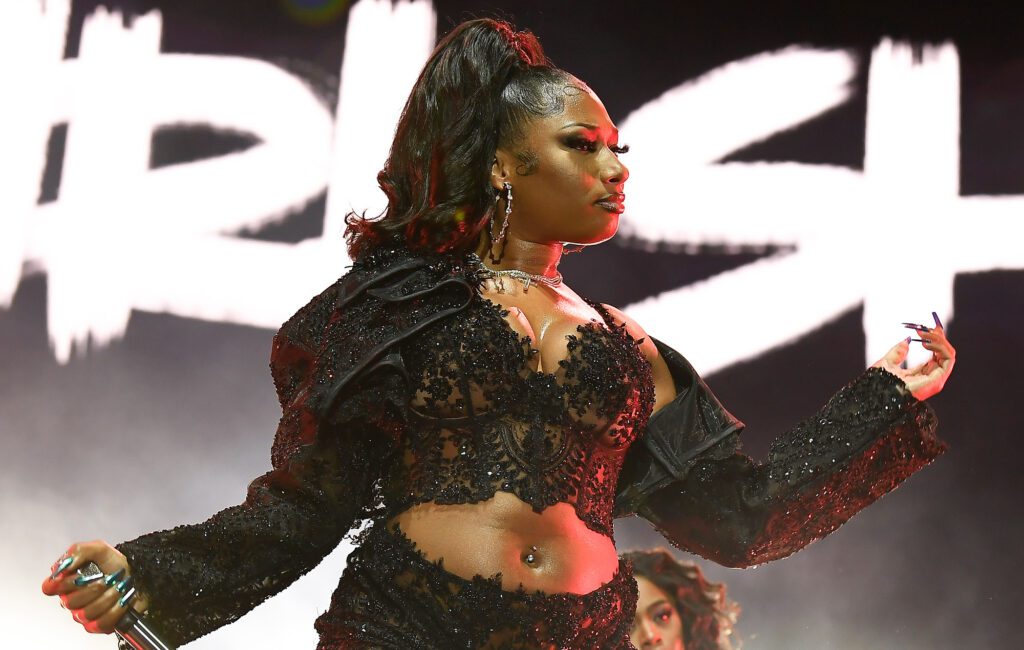 Megan Thee Stallion has cancelled an upcoming show in Houston “out of respect” for those impacted by last month’s Astroworld tragedy.

Ten people died and hundreds more were injured as a result of a “mass casualty” crowd crush during Travis Scott’s headline set at the Texas event. In a statement, the rapper said he was “absolutely devastated” over what happened.

Megan Thee Stallion, who performed at Astroworld 2019, was due to play a homecoming gig at the 713 Music Hall venue in Houston this Friday (December 3) as part of her current US tour.

In a statement given to the Houston Chronicle, however, Megan confirmed that the concert will no longer go ahead as planned.

“Out of respect for the lives lost in Houston earlier this month, I have decided to cancel my show at 713 Music Hall on Dec 3,” she wrote. “Houston is still healing and it’s important that our community be given the appropriate time to grieve.

“My heart goes out to all the families that are suffering during this difficult time.”

Megan’s 2021 run of dates is due to resume on December 14 with an appearance at Capital One’s Jingle Ball in Washington D.C. Shows will follow in Atlanta (December 16), Detroit (17) and Sunrise, Florida (19). See her full schedule here.

It comes after the ‘Good News’ artist joined BTS on stage at their recent LA concert to perform their collaborative remix of ‘Butter’ together.

Travis Scott, meanwhile, recently made his first public appearance since the Astroworld incident. Prior to last week’s trip to southern California, he’d remained in his hometown of Houston as the investigation into the tragedy continued.

Numerous lawsuits have been made against Scott, the event’s promoter Live Nation and others involved. Most recently, the family of a 14-year-old victim took legal action against the rapper.

Scott previously offered to pay the funeral costs of the Astroworld victims and provide free therapy sessions for those affected. However, it has since been reported that half of the families have rejected the gesture.