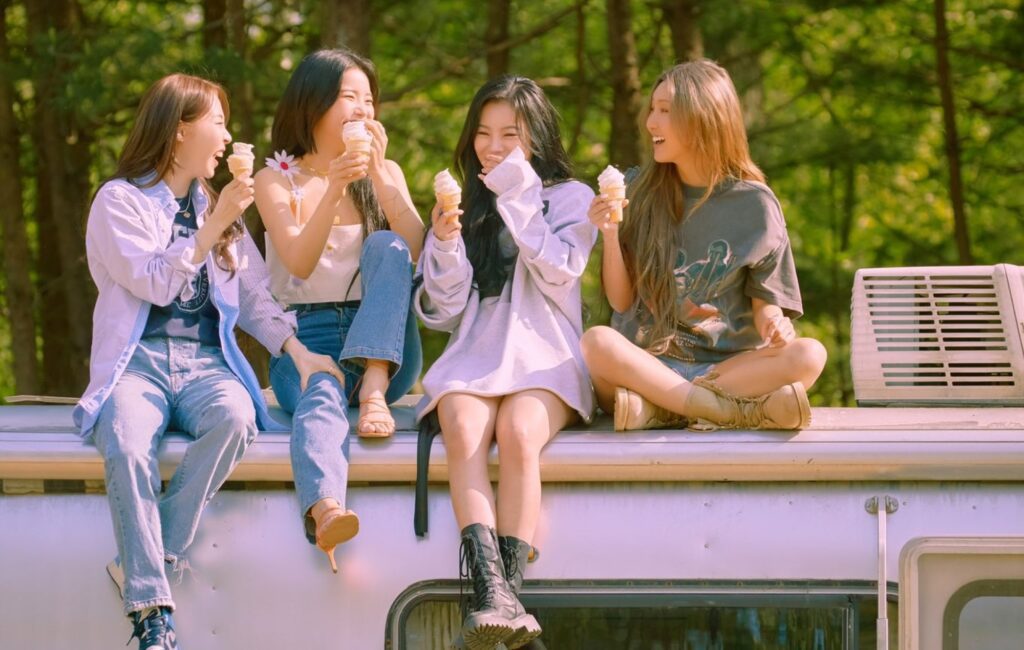 MAMAMOO are the latest K-pop act to join the star-studded line-up of KPOP.FLEX, an upcoming K-pop festival that’ll take place in Europe.

KPOP.FLEX announced yesterday (January 27) that the quartet would be performing at its hotl -anticipated K-pop music festival. It’s set to take place on May 14, and will be held at the Deutsche Bank Park in Frankfurt, Germany.

MAMAMOO is now the fifth of a total of seven acts to have been announced for the forthcoming festival so far, following the likes of MONSTA X, (G)I-DLE, NCT Dream and ENHYPEN.

KPOP.FLEX’s remaining two performing acts have yet to be unveiled at the time of writing. Tickets to the festival are now available for purchase here.

KPOP.FLEX will be the first K-pop multi-group concert to ever hit Europe, and it aims to grow the European K-pop listening audience through a five-year plan that will target the continent specifically, according to a press release.

In other MAMAMOO news, members Wheein and Moonbyul both made solo comebacks this month with the mini-albums ‘Whee’ and ‘6equence’, respectively.

The release of ‘Whee’ marks ther former’s first project under her new label, THE L1VE, which she signed with last year after her contract with longtime label RBW Entertainment had expired. She had been the only MAMAMOO member to opt out of a contract renewal.

In a four-star review of ‘Whee’, NME’s Abby Webster described the mini-album as a “complete overhaul” from her project prior, ‘Redd’. “[Wheein] may not have emerged from that crucible yet, vision crystallized – but, even when Wheein drifts, she soars.”