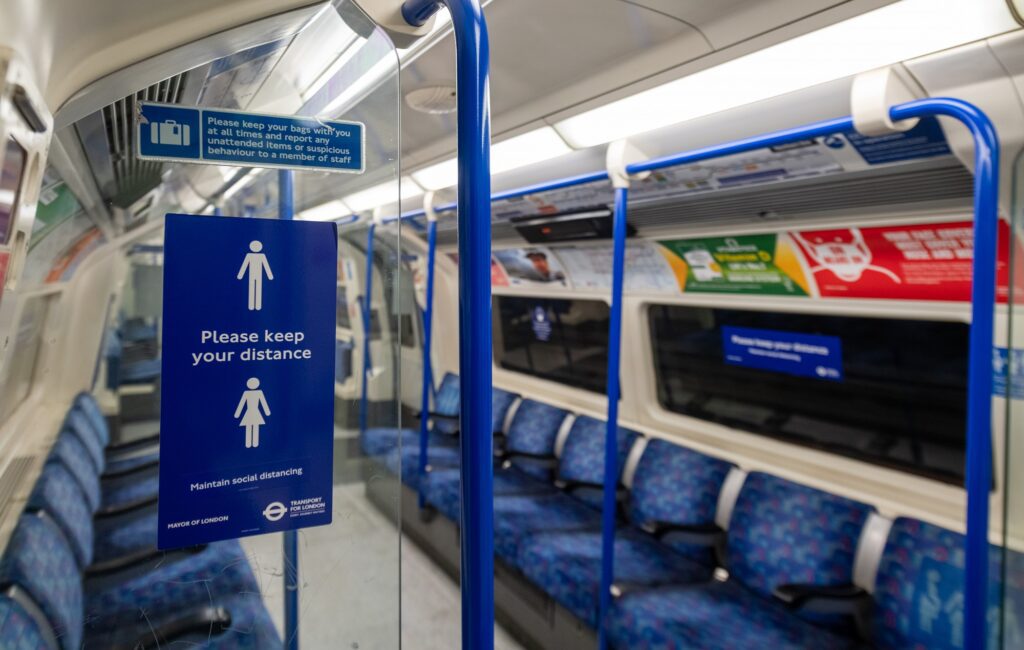 Gig-goers have been warned of major disruption in London tomorrow night (November 26) as tube workers prepare to go on strike.

The Piccadilly, Jubilee, Victoria, Central and Northern lines will all be affected as drivers are set to take industrial action over claims that new rotas will make their work-life balance difficult, reports Mixmag.

Transport for London (TfL) has warned of “severe disruption” and claim they are “hugely disappointed” that the strikes will be going ahead.

The planned walkout starts at 4am GMT on Friday and will run for 24 hours.

The move could affect a number of concerts in the capital including The Offspring‘s show at the SSE Arena in Wembley, Courteeners‘ concert at the O2 Brixton Academy, Daði Freyr‘s gig at the O2 Kentish Town Forum, former Kraftwerk member Wolfgang Flur’s show at The Lexington and Gabrielle at The O2 Arena.

Lines including the Bakerloo, Circle, District, Metropolitan, and Hammersmith & City lines will continue to run as normal, however, due to the other lines not running, it’s likely these lines will be much busier than usual.

There are further planned strikes on the Central and Victoria lines over the weekend and further strikes to various lines planned next weekend and into next month.

You can find more information and get updates on the TfL website, here.

Meanwhile, The Offspring will wrap up their UK tour with further dates at The SSE Hydro in Glasgow on Saturday (November 27), the AO Arena, Manchester on Monday (November 29) and Leeds First Direct Arena on Tuesday (November 30).