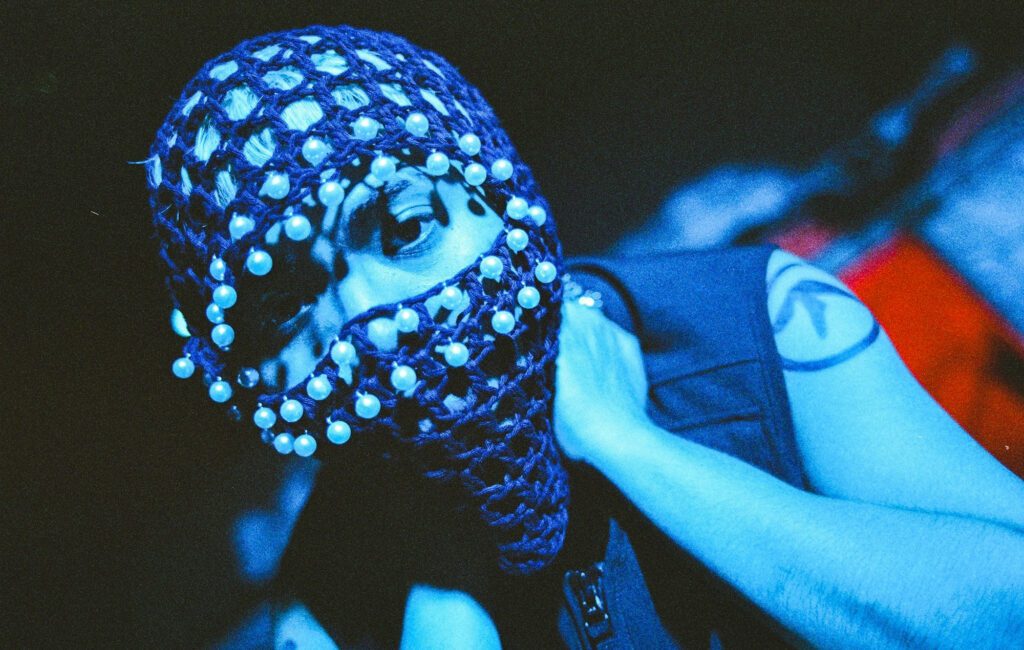 No Rome has shared a new track called ‘I Want U’ – listen to it below.

The song serves as the second preview of the Dirty Hit signee’s forthcoming debut album, ‘It’s All Smiles’, which is set to arrive on December 3. First single ‘When She Comes Around’ came out last month.

‘I Want U’ received its first play on Zane Lowe’s Apple Music radio show yesterday (November 8). According to a press release, the song was written on a tour bus in Las Vegas but did not progress beyond its demo form until last summer.

“This is the first song me and BJ [Burton, co-producer] worked on – that’s when we knew we were gonna make this album together,” No Rome explained in a statement.

“I wanted to do the lyrics more like talking, storytelling almost, painting the picture of what was happening that moment thru lyrics”

No Rome also serves as a co-producer on his upcoming first record alongside Burton (who’s previously worked with Kanye West, Bon Iver and Charli XCX) and The 1975’s George Daniel.

Recording for the project took place in No Rome’s hometown of Manila after COVID-enforced restrictions prevented him from returning to London.

Speaking to NME back in April, the artist explained that ‘It’s All Smiles’ was “heavily inspired by rock music” and represents “something I’ve wanted to say as a musician for a while”.

As for co-producers Burton and Daniel, No Rome said: “I think they’re very intelligent and I’m glad I was able to meet them because they opened my eyes to a lot of production. We’re all producers in one room, so it was very creative. I’m really excited to get it out.”

Back in March, No Rome teamed up with The 1975 and Charli XCX on the collaborative single ‘Spinning’.