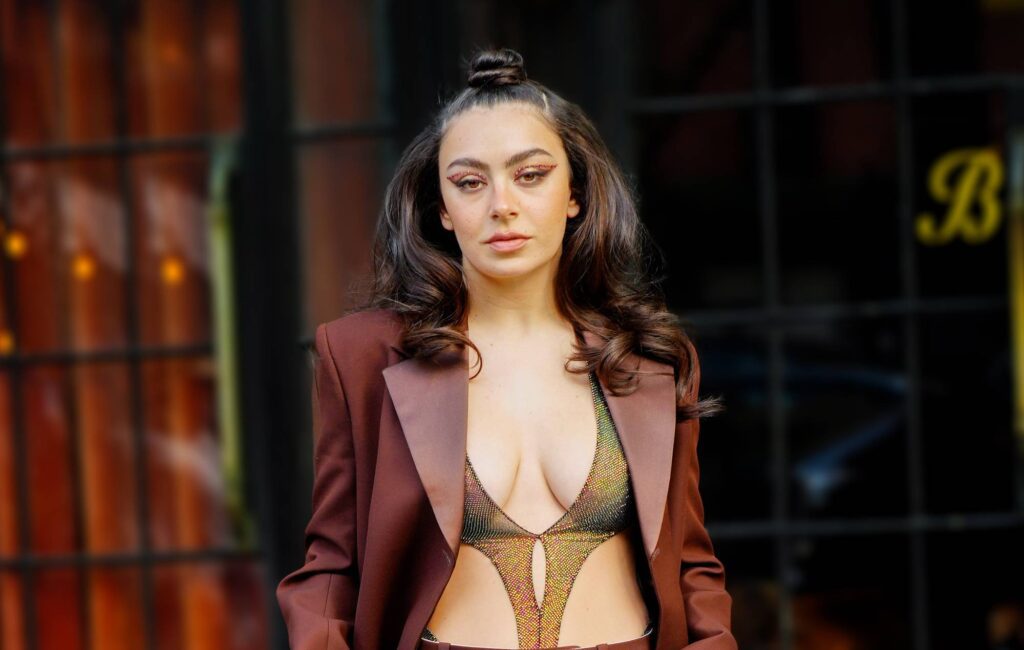 Charli XCX has shared a new song ‘Every Rule’, ahead of the release of her new album ‘Crash‘ this Friday (March 18) – listen below.

The slow-burning, tender ballad has a gentle beat, soft-synths and auto-tuned vocals throughout.

Last week, Charli XCX shared the full track listing for ‘Crash’, which is made up of 12 songs including ‘Every Rule’.

The new single is joined on the record by the previously unveiled ‘Good Ones‘, ‘Baby‘, her collaboration with Rina Sawayama, ‘Beg For You’ and her song with Christine and the Queens and Caroline Polachek, ‘New Shapes’.

Following the release of ‘Crash’, Charli will be heading out on a European and North American tour, with shows in Los Angeles, London, Paris and more.

Get your tickets here and see the full list of tour dates below.

Earlier this month, SEVENTEEN member Vernon spoke about his love for the English singer and their recent collaboration.

Last month, the K-pop idol teamed up with Charli on a special remix of ‘Beg For You’, where he contributed a brand-new English-language verse. The remix came shortly after a string of online interactions between both Charli XCX and SEVENTEEN, after fans suggested that the duo work together.