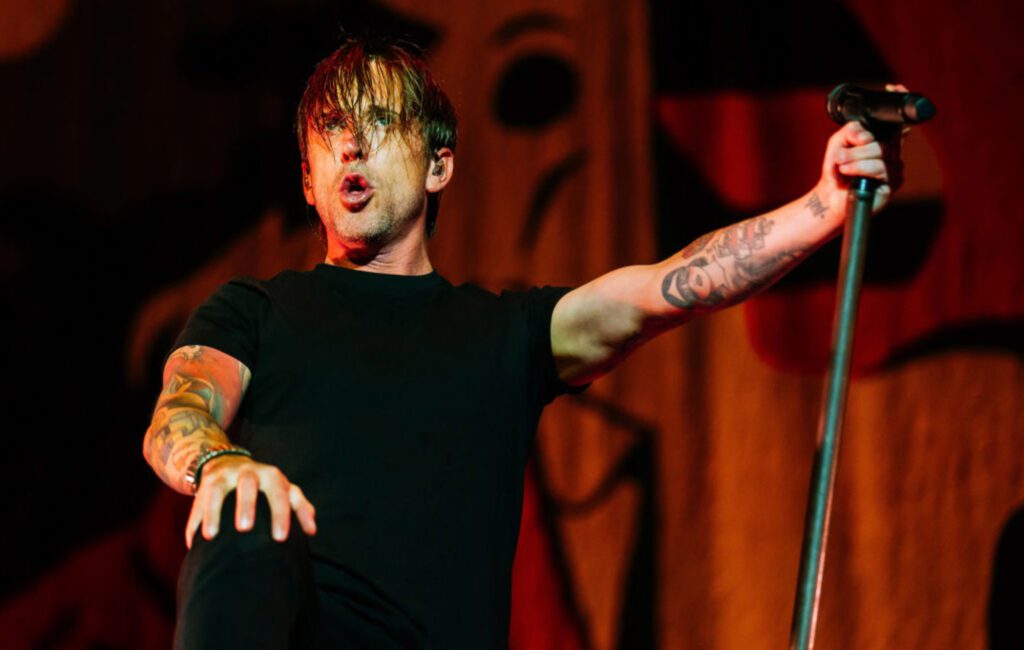 Billy Talent have dropped off a fiery new single called ‘Judged’ – you can listen to it below.

The erratic pop-punk track – which clocks in at a little over a minute and a half – is taken from the Canadian band’s upcoming sixth studio album ‘Crisis Of Faith’, which is due to arrive on January 21 via Spinefarm Records.

“Goddamned motherfucker with that old-world plan,” frontman Ben Kowalewicz opens the track, going straight for the jugular of an unnamed individual, possibly a politician. “I swear some day, we’ll be rid of your Klan/ Your hateful rhetoric is so care-free/ Why can’t you see what it feels like to be.”

On the track’s breakdown, he adds: “I’m just trying to open/ The doors you shut!/ Your logic’s so broken/ And out of touch!/ You think we don’t matter?/ Well, we won’t give up!/ ‘Cause it’ll all be shattered/ The day you’ve been.”

Check out ‘Judge’ below:

‘Crisis Of Faith’ will also include the band’s recent collaboration with Weezer’s Rivers Cuomo, ‘End Of Me’, as well as the singles ‘Reckless Paradise’, ‘I Beg to Differ (This Will Get Better)’, and ‘Forgiveness I + II’.

The follow-up to 2016’s ‘Afraid Of Heights’ was produced by guitarist Ian D’Sa and recorded in Billy Talent’s own Toronto studio. You can see the full tracklisting below.

Billy Talent are set to return to the UK for three shows in May, following a number of North American shows with Pup and Rise Against in February and April. You can see the dates below and get tickets here.

Meanwhile, Rivers Cuomo has reflected on Weezer’s debut album, saying he believed the band would be “the next Nirvana”.

After forming in 1992, Weezer released their first self-titled album – dubbed ‘The Blue Album’ – in May 1994, a month after the death of Kurt Cobain and the dissolution of grunge heroes Nirvana.

Speaking to Rolling Stone for their Rolling Stone’s 500 Greatest Albums podcast, Cuomo and his bandmates discussed the writing and recording of the album, and how they believed it would be perceived after its release.