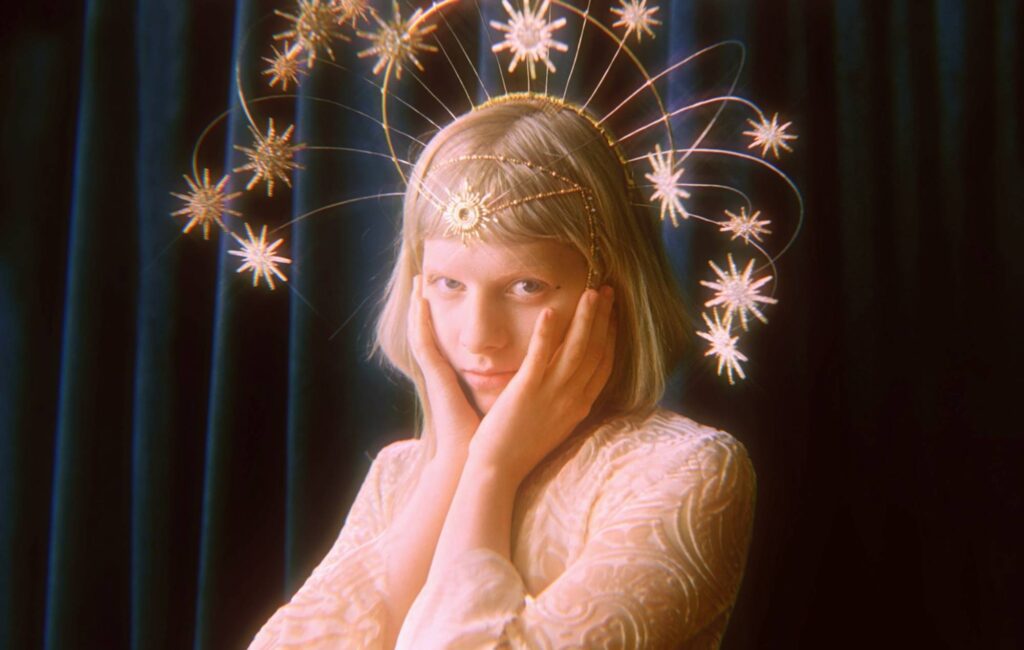 Aurora has shared two brand new songs, ‘A Dangerous Thing’ and ‘Everything Matters’ – you can hear the tracks below.

The two songs are further previews of the Norwegian artist’s upcoming new album ‘The Gods We Can Touch’, which is set for release on January 21 via Decca.

Speaking about ‘Everything Matters’, which features the French artist Pomme, Aurora said: “It’s a very strange story. A story I would like for people out there to figure out themselves. I contacted a French artist, Pomme, to write the ending for me. And it is beautiful. Sensual. And real.

“I do often feel like this world is trying to make me focus on all these great miracles. And somehow I feel like it makes me miss out on the small ones. And that is sad. Because the small miracles happen all the time. Sometimes several times a day. And I want to see all of them. Because everything matters.”

“And when we learn that what we thought was good for us, is in fact bad for us – even then we tend to go return to it. Because at least it’s familiar. And all we ever dream about is home. Seductive, yet destructive. A dangerous thing indeed.”

The two new songs follow on from the arrival of Aurora’s single ‘Heathens’, which was released back in December.

The singer will perform songs from her new album during A Touch of the Divine, billed as a “worldwide digital experience”, on January 25. Tickets for the online broadcast are available here.

Aurora will then head out on a UK and European tour in support of her new album from February through to April.