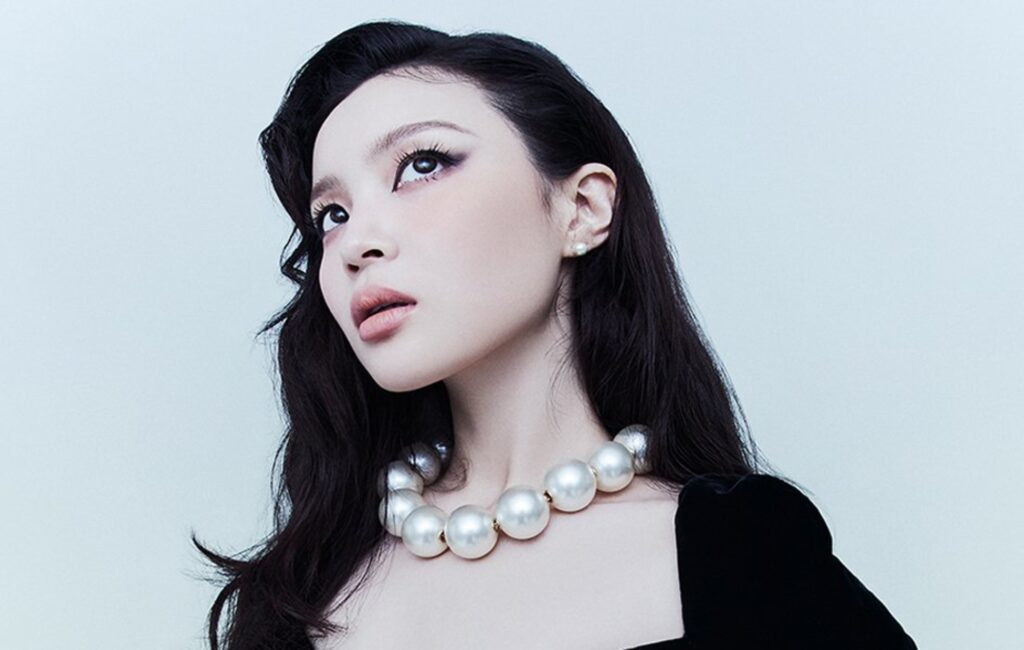 Lee Hi has opened up about what the songs on her latest album ‘4 ONLY’ signify for her and her creative process.

During a recent interview with VICE, the South Korean singer-songwriter opened up about the concepts she’d chosen for each of the 10 songs on the record, sharing that the sounds she experimented with had been on her bucket list for some time.

“I’ve covered old songs many times since my debut. I was much younger back then but, as an old soul, I was already into them,” said Lee Hi of title track ‘Red Lipstick’. “For a long time, I’ve been wanting to have my own retro-style song. When I finally got a chance to participate in producing at my label, I made sure it was completely retro.”

This mindset of injecting her “true” self into her music had also been applied to the rest of the record: “All the songs in my albums, whether I’ve written or picked up, are true representations of how I’ve lived and how I feel. I don’t make conscious efforts to try to change or shed my old self.”

Elsewhere in the interview, Lee Hi shared the musical inspirations that have remained with her since her childhood, namely Beyoncé, Janet Jackson and Mariah Carey. However, she revealed that she now feels a personal affinity with them as a performer.

“Singers singing on stage come across as special and seem far away, but in fact, they’re just like ordinary people. I can certainly relate to them backstage because I see myself in a similar situation,” she explained.

In September, Lee Hi unveiled her third studio album ‘4 ONLY’ alongside ‘Red Lipstick’ as its lead single. The ten-track record had marked her first full-length record under AOMG since signing with the label in July last year after departing from YG Entertainment.