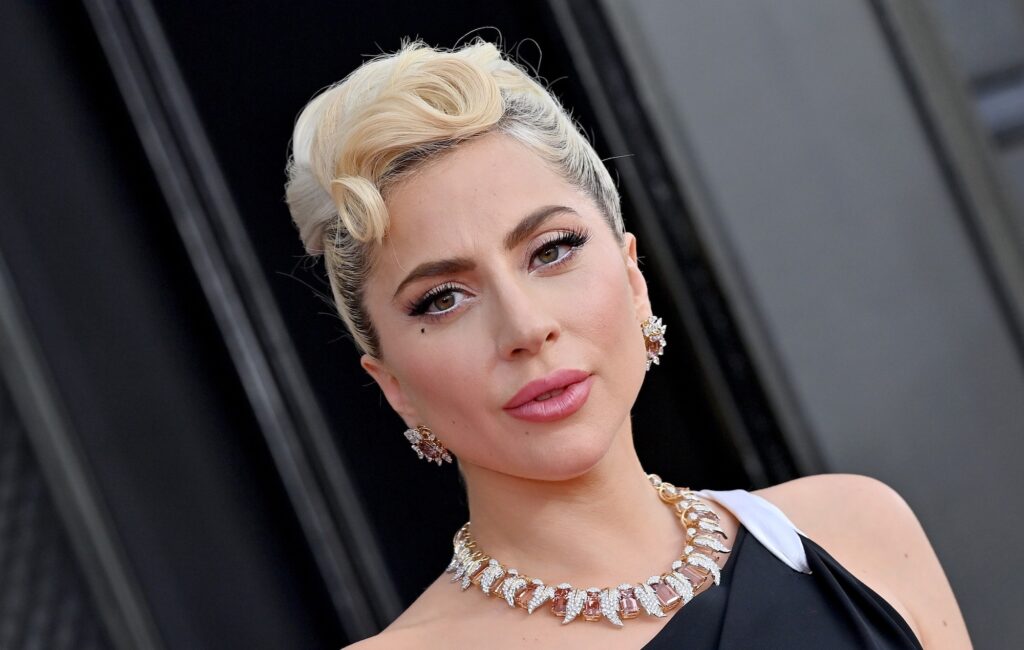 Lady Gaga has confirmed she will star in the forthcoming sequel to Todd Phillips’ 2019 film Joker alongside Joaquin Phoenix.

The musician and actor, real name Stefani Germanotta, shared a teaser of the film confirming both her and Phoenix’s involvement in Joker: Folie à Deux earlier today (August 4).

Phillips confirmed back in June that a sequel to 2019’s Joker was on the way, sharing a cover of the script written by himself and collaborator Scott Silver, along with a photo of Phoenix reading the screenplay.

Shortly after Folie à Deux was revealed, it was reported that Gaga was in early discussions to play Harley Quinn, the Joker’s psychiatrist at Arkham Asylum who falls in love with him, helps him escape the facility and eventually becomes his sidekick and love interest. It was also rumoured that the film – the title of which translates to “shared madness” in French – will be a musical.

Gaga has had multiple starring roles in recent years, such as 2018’s A Star Is Born – which Phillips produced – and last year’s House of Gucci.

Gaga’s confirmation of her involvement in the film comes shortly after its release date was announced. Joker: Folie à Deux is set to arrive in cinemas on October 4, 2024 – exactly five years after the original Joker was released. According to Deadline, production on Joker: Folie à Deux will begin in December.

NME declared the original Joker an “instant classic” in a five-star review upon its release in 2019, in particular praising Phoenix’s performance as Arthur Fleck. “The appearance is one thing, but the all-round delivery is a tour-de-force,” wrote Greg Wetherall

“He pulls off the difficult trick of delivering an anti-hero whom connects with the viewer even though they may deplore his decisions and abhor his actions. Phoenix translates this discombobulating sensation out of the screen and into your senses.”