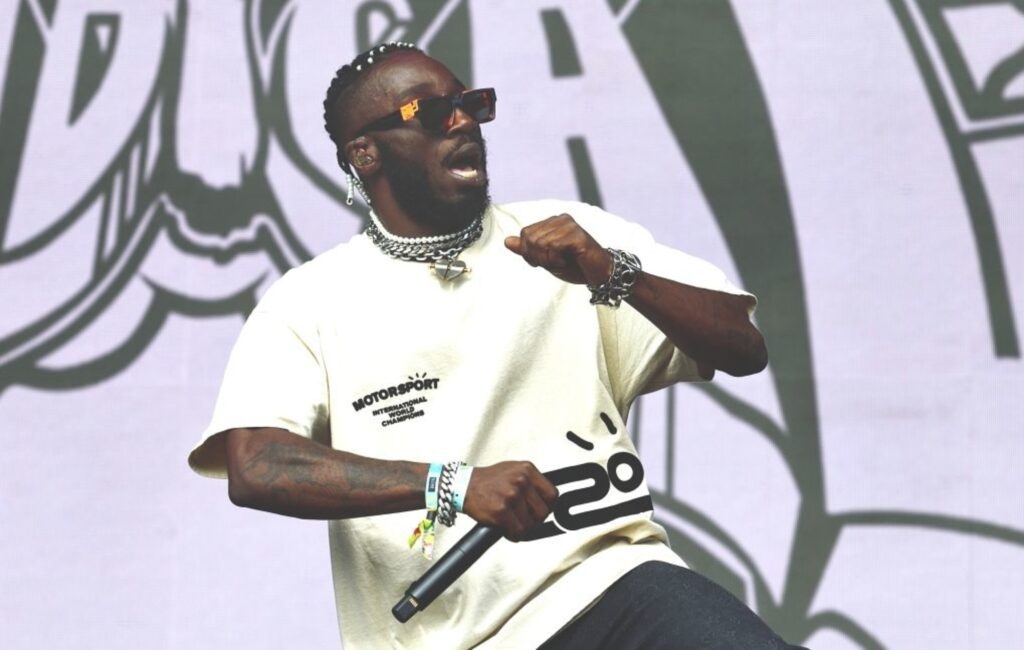 Kojey Radical has announced that he’ll be heading out on the road for a pair of UK shows next year.

The shows will be in support of his upcoming new album ‘Reasons To Smile’, which is set to be released on March 4 next year via Asylum/Atlantic. He previewed it last month with new single ‘Gangsta’.

Speaking of the album, which features guest spots from Tiana Major9, Kelis, Wretch 32 and more, Radical said: “This is the first time I’ve done it to the scale and ambition of what I speak. Previously it’s been ‘I’m warming, I’m warming, I’m warming up’. But I’m warm now – put me in the game.”

Tickets for Kojey Radical’s tour go on general sale at 9:00am on December 10 – you can get them here.

⚡️ JUST ANNOUNCED ⚡️@KojeyRadical has announced his biggest ever headline shows at Manchester's Albert Hall and London's @o2academybrix in April 2022.

Ahead of the tour, Radical will deliver a series of in-store performances and signings set to begin on the album’s release day (March 4) and run for the following week. You can see the dates below.

The rapper will also play an intimate London show at Lafayette on January 25 as part of the National Lottery’s Revive Live Tour. Tickets go on sale tomorrow (December 3), which can be purchased here.

Earlier this year, Radical previewed two new songs, ‘2FS’ and ‘WOOHAA’, both of which won’t appear on his debut album.

Produced by The Elements and The Fanatix respectively, he said of the tracks: “Hard food not fast food; the album is being prepared but I wanted to serve up something to hold the appetite.”