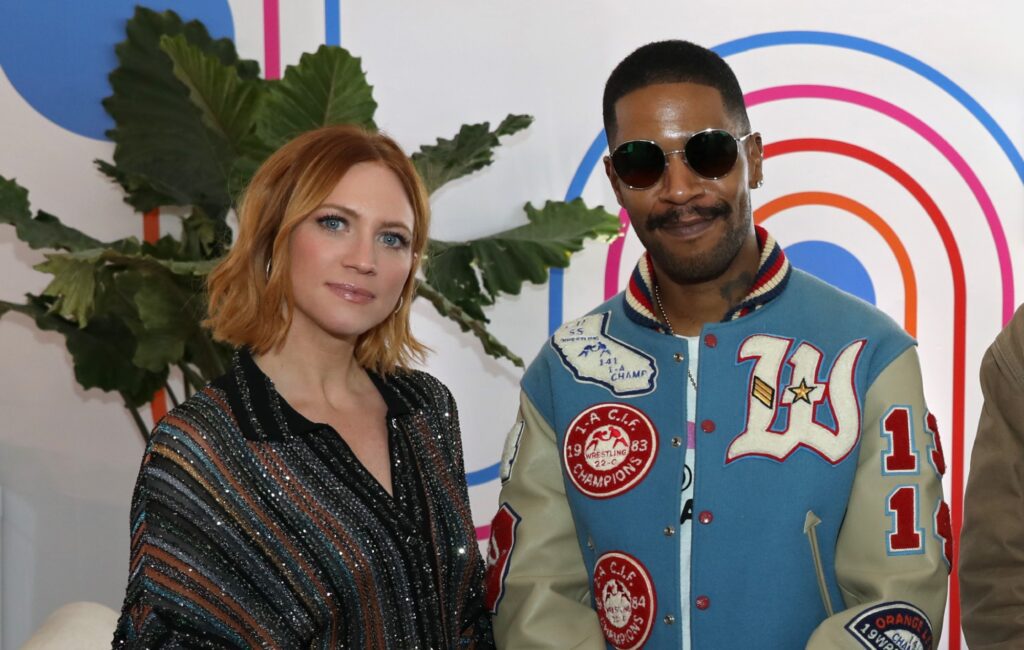 According to Variety, Cudi – real name Scott Mescudi – was cast by Snow (Pitch Perfect) after the pair worked together as actors on A24’s new horror film X, which is released this Friday (March 18).

“I couldn’t believe that [Snow] wanted me in it,” Cudi told the outlet. “She had told me about the movie while we were on set [for X], but she never asked me to be in it. I was like, ‘Maybe she’s waiting to see how [X] turns out’.”

Snow told Variety: “I was watching Ti [West, director of X] a lot during filming of this. And I think that something that I learned from him that I’ll take with me is the specificity of knowing the through line of what you want, and being really strong and clear in your convictions of it.

“I like to play around on set, but it lends itself really nicely when you know that your director has a complete handle on exactly what they want. I hope I can live up to what everyone else has been doing.”

Per the report, September 17th follows a woman called Riley who struggles with food and body image issues, and has recently been discharged from rehab. Later, she meets a man named Ethan and attempts to navigate the line between unconditional love and a new addiction.

Snow is directing the movie from a screenplay she co-wrote with Becca Gleason.

Kid Cudi made a brief appearance in last year’s Don’t Look Up alongside Ariana Grande as well as 2020’s Bill And Ted Face The Music. His other acting credits include Entourage (2015) and Need For Speed (2014).

Last November saw the release of a new documentary based on Cudi’s life and career, A Man Named Scott.