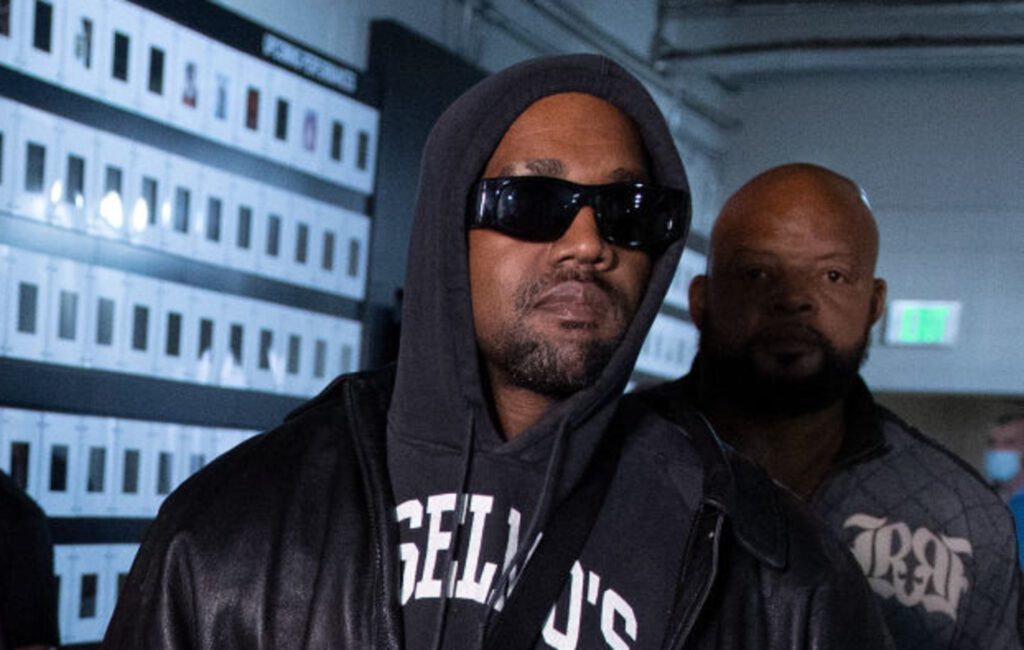 In the second half of his epic 3.5-hour interview on the Drink Champs podcast, Kanye West addressed his ongoing battles with his mental health, touching on his frustrations towards the popular narrative that he’s “crazy”.

“We all are on the spectrum somewhere,” he told the show’s hosts, referencing his diagnosis for bipolar disorder; “just only of us went to the hospital or have been diagnosed [with a disorder, or prescribed] medication”.

West cited that medication cycle as “the snowball” that led to his eventual bipolar diagnosis, calling out those that brush aside his condition to criticise and stigmatise him. He continued: “There’s a lot of people who will say, ‘I don’t believe that you are actually bipolar.’ And anytime somebody wants to say that I’m wrong about something, hide the truth [or] lie, they say, ‘Ye’s crazy.’ It’s just the ultimate final cut-off to not have to listen.”

Likening “a phobia of things with mental health” to racism, sexism and homophobia, West opined that the ‘crazy’ card is often used to shut down potentially discomforting conversations. He explained that his political opinions, presidential campaign, fashion choices and even haircuts would be met with the response, “You crazy”, before quipping: “OK, I’m crazy, but what y’all gonna do about it? All this shit over with now.”

West went on to say that he’s taking control over the narrative surrounding his mental health. “Y’all not gonna diminish what I’m doing, and what God is doing with me in the future, by trying to cut my legs off or cut my influence off by calling me crazy,” he said.

“That don’t work. You’re not gonna say anything like, ‘You need your meds, you’re not in your best mental state right now.’ No, I know what’s going on, and I’m not having it. I’m Buffalo Bill – I’m one of them characters from the movie! You know back, in the days – think about There Will Be Blood, man, they weren’t having it.

Take a look at the second half of West’s appearance on Drink Champs below:

West has long been vocal about his mental health, both through social media platforms and in traditional interviews. In 2019, for example, he declared to Forbes that “crazy is a word that’s not gonna be used loosely in the future”. His efforts to raise awareness for mental illness have seen widespread support from his musical colleagues, including the likes of KISS’ Paul Stanley and Slipknot’s Corey Taylor.

Elsewhere in his episode of Drink Champs, West talked at length about his personal life, said he regrets signing Big Sean to his label, defended his work with DaBaby and Marilyn Manson (the latter of whom joined West in a recent iteration of his Sunday Service series), and called Just Blaze a “copycat” of Swizz Beatz.

Also this week, West called for an end to his beef with Drake, and dedicated the latest edition of Sunday Service to victims of the “mass-casualty” crowd crush at Travis Scott‘s Astroworld festival.