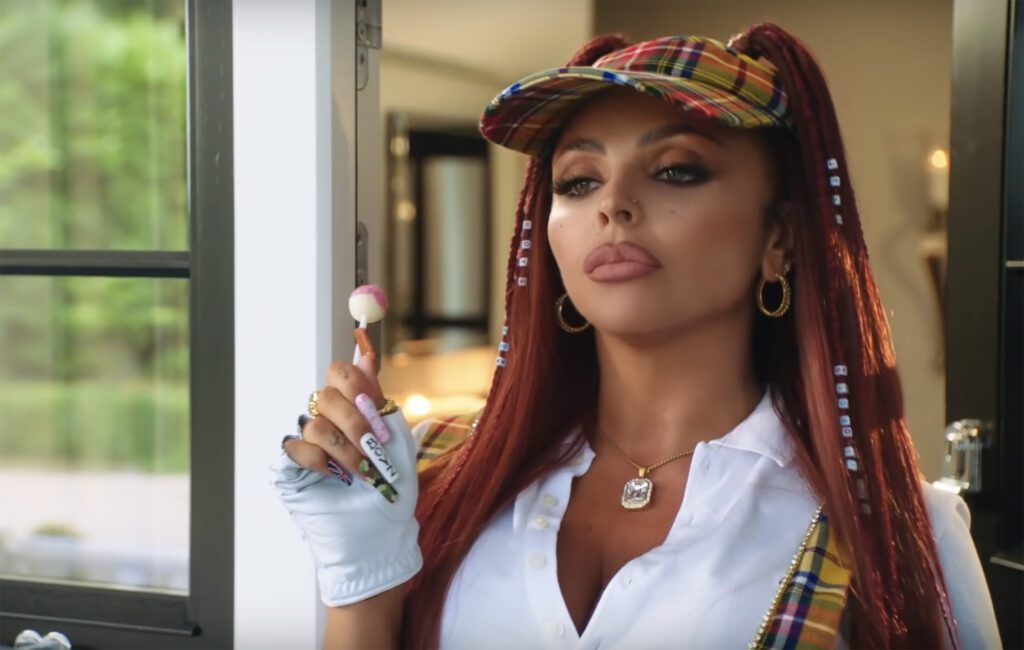 Nelson spoke to Vulture around the release of her debut single ‘Boyz’ featuring Nicki Minaj, which arrived last Friday (October 8). The publication pointed out that Nelson arguably performs with a ‘Blaccent’ during some of the song.

The pop artist had previously responded to allegations of Blackfishing in August during an interview with The Guardian. Now, in her new interview, the singer was asked, on reflection, whether she understood the points being made.

“The whole time I was in Little Mix I never got any of that. And then I came out of [the band] and people all of a sudden were saying it. I wasn’t on social media around that time, so I let my team [deal with it], because that was when I’d just left,” Nelson told Vulture.

“But I mean, like, I love Black culture. I love Black music. That’s all I know; it’s what I grew up on. I’m very aware that I’m a white British woman; I’ve never said that I wasn’t.”

When asked whether she was deleting comments about Blackfishing on social media, she replied “I don’t know about that. Maybe it was my team”. Following the interview, it was confirmed by Nelson’s publicist that her management had been deleting some comments and blocking users on Instagram.

“I know comments relating to this had previously been deleted from my IG account, I only found out afterwards that a member of my management team had deleted comments. I’ve spent years being bullied online, so I limit the amount I go on socials,” Nelson said over email following the interview.

“My management team have access to my account and they were trying to protect me and my mental health.”

Nelson cancelled follow-up interviews with Vulture to discuss Blackfishing, instead providing the statement: “I take all those comments made seriously. I would never intentionally do anything to make myself look racially ambiguous, so that’s why I was initially shocked that the term was directed at me.”

Nelson announced her departure from Little Mix in December. She signed a solo record deal with Polydor in May.