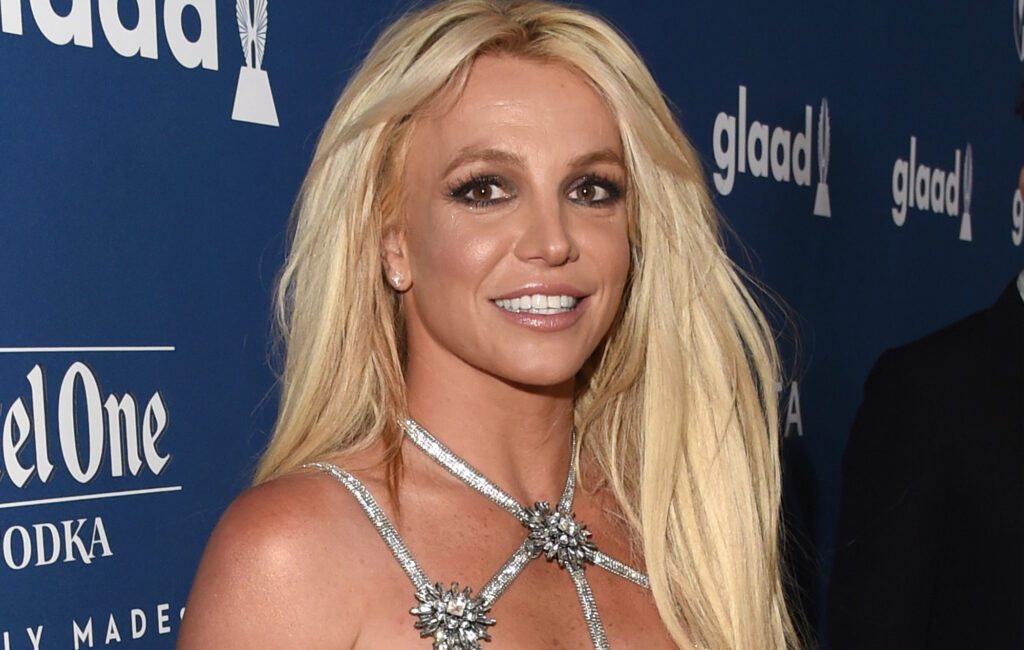 Britney Spears has told fans that she is writing a book about a murdered girl’s ghost, who is stuck in limbo.

The singer shared a brief synopsis of the story on her Instagram page last week (October 8), with a photo of a hand holding a pen.

“Her ghost gets stuck in limbo because of trauma and pain and she doesn’t know how to cross over to the world she use to know,” she explained in the caption. “After being stuck in limbo for three years, she is a ghost who thrives off of her reflection in her mirror for existence!!!!

“She has no one she can trust but something happens and she figures out how to cross over to the world where her family is !!!! Coming out of the limbo she has a decision to make … greet the same people who murdered her or create a whole new life !!!!”

Spears went on to explain that the ghost finds a portal “by citing certain prayers constantly that give her the insight and gift to not be scared anymore and come out of limbo”. She added that she would “leave to the imagination” what the ghost gets up to once she crosses over.

Some of her followers pointed out the similarities in the narrative to Spears’ situation with the conservatorship she has been under for 13 years. “That speaks so much to what you’re going through. Thank you for sharing w/ us in your own way,” one person commented.

Last month (September 29), the star’s father was suspended from his role as her conservator by a judge. The conservatorship was not ended on the spot, with Spears’ lawyer Mathew Rosengart arguing for a new hearing to be held within 30 to 45 days in order for Jamie Spears’ conduct to be investigated.

Jamie later issued a statement saying his removal from the conservatorship “a loss for Britney”. “Despite the suspension, Mr. Spears will continue to look out for the best interests of his daughter and work in good faith towards a positive resolution of all matters,” he added via his lawyer, Vivian Thoreen.