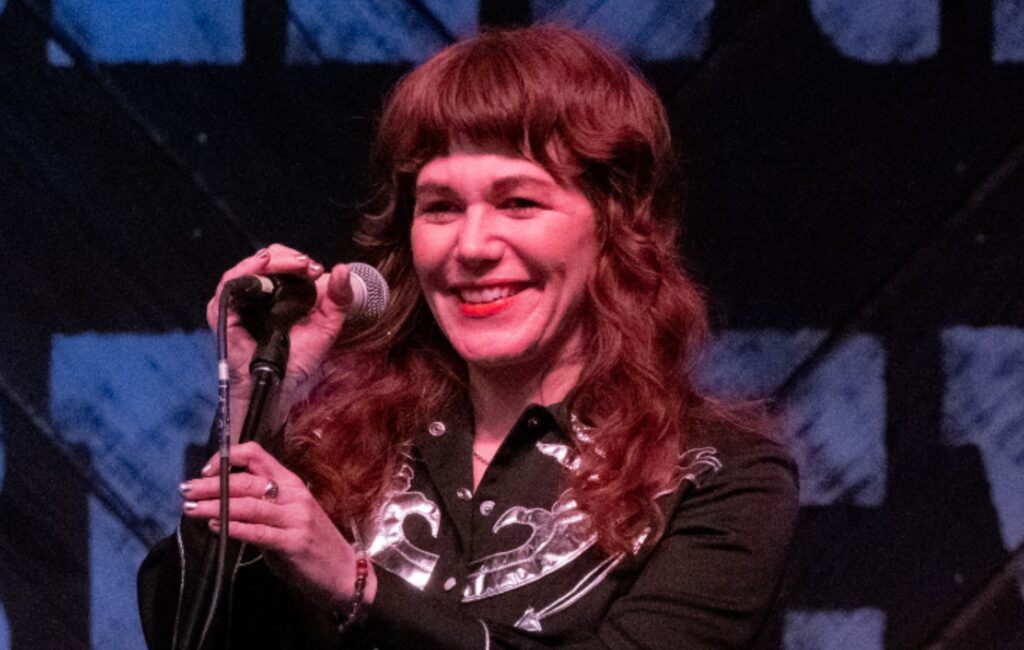 Jenny Lewis has cancelled a handful of her forthcoming US tour dates due to “the ongoing COVID situation”.

Lewis had been scheduled to undertake a nine-date run of shows in the US this September, as she’d announced back in May.

Posting on Twitter today (August 13), representatives for Lewis said the decision had been made “out of an abundance of caution” for the ongoing pandemic, and asserted that she would not be performing “at any indoor venues for the remainder of the year”.

Out of an abundance of caution due to the ongoing COVID situation, Jenny Lewis will not perform at any indoor venues for the remainder of the year. Therefore, it’s with great disappointment that the below indoor shows have been cancelled. 1/3 – JLHQ

The thread continued to say that all of Lewis’ festival appearances would go ahead as scheduled, including those at Xponential, Sound On Sound and Wildwood Revival. A list of Lewis’ upcoming tour dates – including the shows that have been cancelled – can be found below.

The artist’s last full body of work came in the form of 2019’s ‘On The Line’, her fourth solo EP since she departed Rilo Kiley. In the three years since then, Lewis has released a handful of singles, including ‘Vroom Vroom’, ‘Unblu’, ‘Idiot’ and ‘GLTR’.

Lewis’ most recent single was last November’s ‘Puppy And A Truck’, which she later performed live on The Tonight Show Starring Jimmy Fallon.