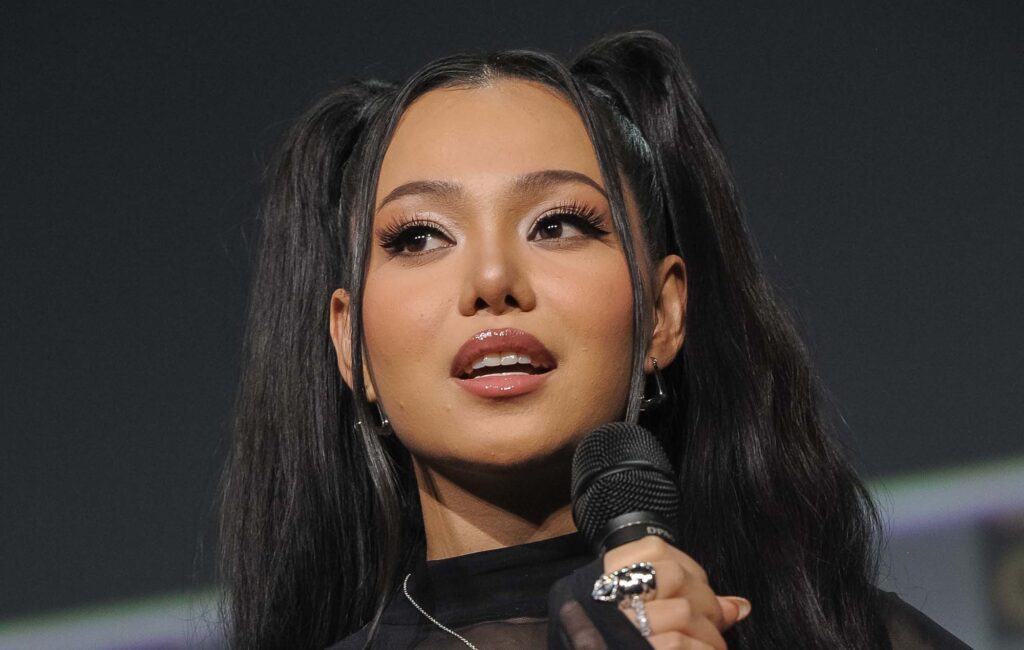 Bella Poarch has released her EP ‘Dolls’ today (August 12), as well as a new music video for her track, ‘Living Hell’. Listen to the EP and watch the new video below.

“I’m really excited to release my first EP after starting this journey during lockdown,” Poarch said. “‘Dolls’ is my personal story of challenges and growth over time that I hope my fans can relate to.”

In the sinister video for Bella’s latest single, ‘Dolls’, the TikTok star trapped in a room, something she’s previously discussed experiencing in childhood. According to a release, the video is meant to depict Poarch seeing her younger self, and realizing “the pain inflicted on her as a child no longer defines her life.”

The singer previously spoke to NME about previous EP’s single, ‘Dolls’ which featured cameos from Grimes, Madison Beer, Euphoria’s Chloe Cherry and more. “It’s about taking back power and the satisfaction of being able to fight back,” she explained at the time.

“I want people to feel empowered and confident when they hear my EP,” she also said. “It holds strong messages while sounding fun, dark and sweet. Each song has its own unique way of saying, ‘I’m a bad bitch, so don’t mess with me’.”

Poarch also talked about how she wants the world to see her as an artist, describing herself as someone who “takes risks and is capable of adapting and changing”.

“I’m a mixture of quiet and humble, but I also could be loud and unrestricted,” she added. “Through my music, I’m able to incorporate so many things I love, like anime and my favourite movies, but music lets me express my feelings and opinions about a lot of things I’m not able to say.”