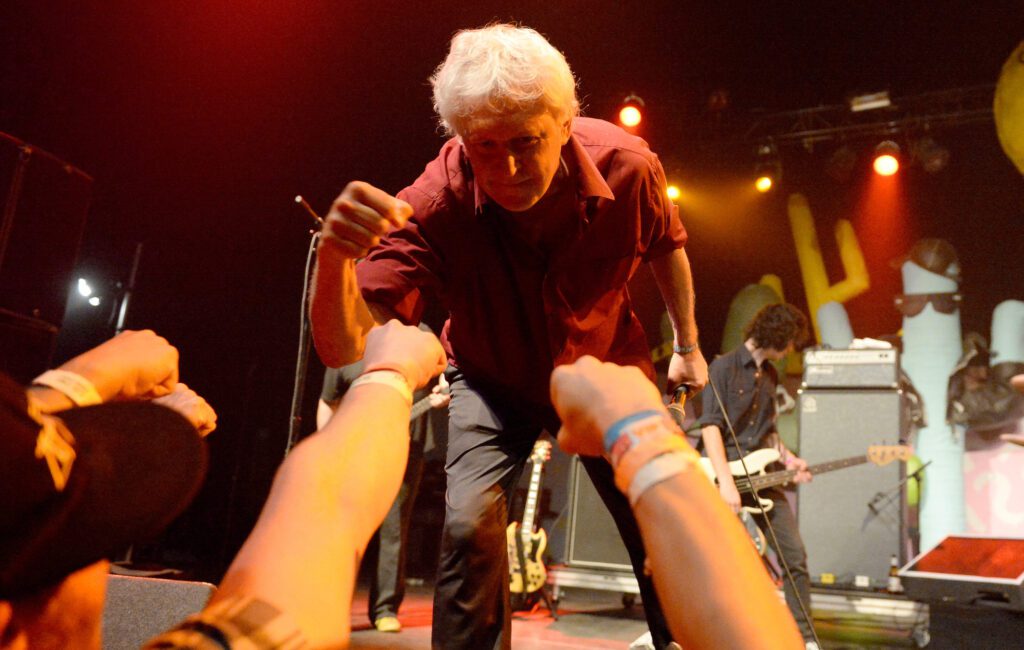 Guided By Voices have announced their 34th studio album, slating the record – titled ‘It’s Not Them. It Couldn’t Be Them. It Is Them!’ – for release in just a few days.

Written entirely by frontman Robert Pollard, and produced by longtime collaborator Travis Harrison, the 15-track effort will land independently this Friday (October 22), and features the previously released singles ‘My (Limited) Engagement’, ‘High In The Rain’ and ‘Dance Of Gurus’.

‘It’s Not Them. It Couldn’t Be Them. It Is Them!’ comes as Guided By Voices’ second album for 2021, following their 33rd LP, ‘Earth Man Blues’, back in April. The prolific indie-rockers have kept exceptionally busy throughout the pandemic, dropping three full-length efforts – ‘Surrender Your Poppy Field’, ‘Mirrored Aztec’ and ‘Styles We Paid For’ – in 2020.

The new album’s announcement comes amidst the band’s current North American tour, which kicked off earlier this month in Lancaster. It’ll hit Baltimore next, with a further 16 dates on the itinerary between now and April.

The full tracklisting for ‘It’s Not Them. It Couldn’t Be Them. It Is Them! is: